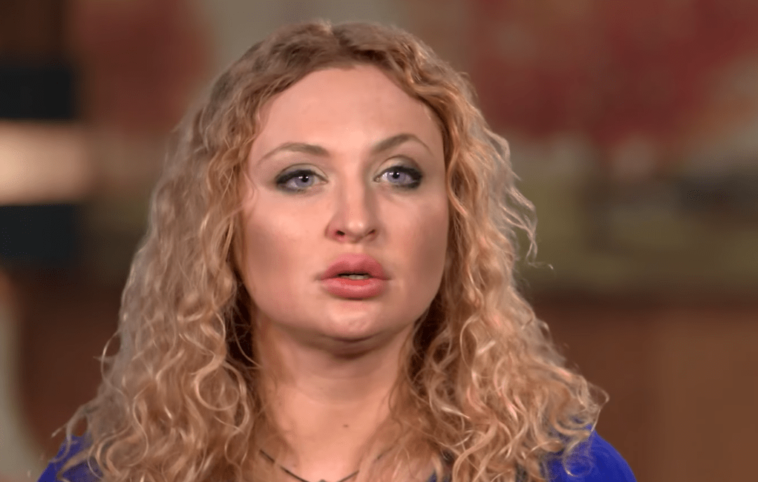 The most memorable 90 Day Fiancé couples are usually the ones that don’t find their happy endings. While there are also beloved success stories, such as the growing family of Loren and Alexei Brovarnik, or even Elizabeth and Andrei Castravet overcoming their marital problems, fans still prefer the crunch in the end. Bring on more Darcey Silva and Jesse Meester drama! So when the tumultuous duo of Mike and Natalie returned to the franchise for season eight, they were bound to encounter a few bumps in the road on their way to the altar.

Mike and Natalie certainly know how to keep the audience engaged. First thing in the morning, Mike Youngquist cancelled his wedding to Natalie Mordovtseva, forcing him to pack his bags in tears to return to Ukraine.

But on the last day of his visa, they seemed to reconcile on screen, despite Natalie’s broken heart. While the season finale is approaching, it seems Beau didn’t realize he shouldn’t give up on Mike Youngquist and Natalie Mordovtseva at the end.

Spoilers ahead! According to Beau and neighbor Tamara’s Facebook (via Reddit), Natalie was still in the US as of January 2021, meaning she had to marry Mike Youngquist to legally stay in America. Tamara also confirmed that Mike Youngquist and Natalie Mordovtseva did indeed marry two days after their missed wedding in April 2020, and the marriage certificate has surfaced online, according to Screen Rant.

However, the honeymoon phase is long over for Mike Youngquist and Natalie Mordovtseva. Beau told In Touch Weekly in an exclusive interview in March 2021 that Natalie “has not been home for a couple of months” and it looks like she may have split from Mike for good. “I’m really hoping so,” added Beau, who is clearly not a fan of the blonde Ukrainian. Could this mean a third divorce is on the cards for Natalie Mordovtseva? 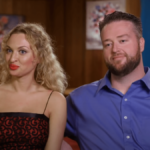 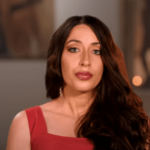