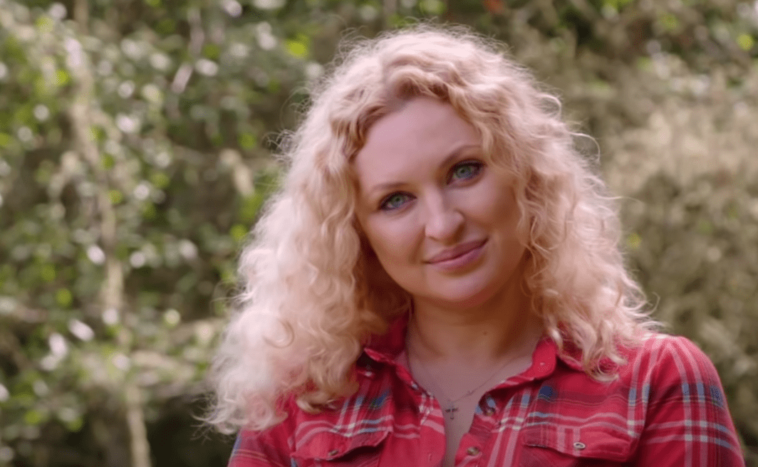 In an unprecedented turn of events, season 8 posed a new challenge for the international sweethearts as they raced to use their K-1 visas in the midst of the COVID-19 pandemic. The Andrew Kenton and Amira Lollya pairing especially felt the pressure of a ticking clock as Amira tried to successfully enter the United States after being quarantined abroad.

Yet, for returning couple Mike Youngquist and Natalie Mordovtseva, there is nothing stopping them from getting married.

Natalie Mordovtseva spent 90 days in Sequim, Washington, with Mike Youngquist, and despite their tumultuous relationship, everything was taken care of with her K-1 visa. All they had to do was say “I do” and they could have their happily ever after. Shockingly, that doesn’t seem to be the case.  In a March 14, 2020 episode, Natalie Mordovtseva is seen hysterically crying and telling a wedding officiant on the phone that their ceremony is cancelled.

Fans will still not be happy about Mike Youngquist and Natalie Mordovtseva’s wedding. On the morning of their wedding, Natalie revealed some shocking news. “My fiancé changed his mind,” Natalie cries in the clip. “He said today that he was thinking about it and that he couldn’t marry me and that I have to leave the country because I have three days left [on my visa].”

As reported by In Touch Weekly, Mike goes to the bank to get money for Natalie’s plane ticket back to Ukraine, while Natalie Mordovtseva fears she won’t be able to return to her home country due to the pandemic’s travel restrictions. But was this really a surprise for fans?

Mike Youngquist and Natalie Mordovtseva spent most of the season fighting. In addition to Natalie’s doubts about Mike, Mike told Natalie Mordovtseva that her “beauty is ugly” inside, and went as far as to say that he’s no longer in love with her. “I don’t want to make all these [wedding] plans if [the love] is gone,” Mike revealed in a couple’s therapy session, according to Entertainment Tonight. His cold feet were ignored by Natalie, who went on to insult Mike’s “low-class” lifestyle, including his farmhouse and carnivorous appetite.

But this spat seems to be just another dramatic notch on the chain of their unhealthy romance. According to Screen Rant, Mike Youngquist and Natalie Mordovtseva got married in the spring of 2020, and rumors are swirling that they might be expecting a baby. Maybe Mike and Natalie Mordovtseva were still meant to be together after all. 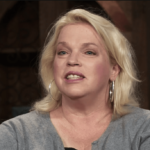 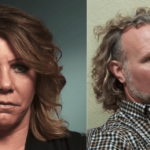