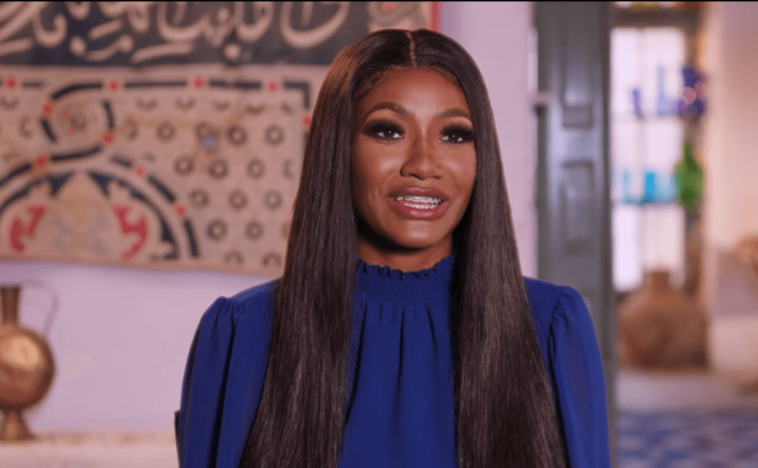 90 Day Fiance: What is Brittany Banks's net worth?

The hit 90 Day Fiancé series has produced countless memorable couples over the years who have become stars in their own right. From Darcey Silva’s cougar lifestyle to Paola Mayfield’s dream of dancing in music videos, to Anfisa Nava kicking off a successful career as a fitness guru, TLC’s reality series has far surpassed its initial emphasis on the K-1 visa process.  These leading ladies have all turned their 15 minutes of fame into money-making business ventures. Heck, even Ed “Big Ed” Brown is selling merchandise with cartoon versions of his face – and A-listers like Chrissy Teigen are taking note (via Screen Rant)!

So when 90 Day Fiancé: The Other Way alum Brittany Banks launched her OnlyFans account, it was clear that the Texas star was just following suit. Brittany Banks also shared sponsored content on her Instagram for beauty products, sex toys, and lingerie brands.

90 Day Fiance: What is Brittany Banks’s net worth?

Rapper, model and entrepreneur Brittany has successfully achieved influencer status after 90 Day Fiance: The Other Way fame. With more than 480,000 fans on Instagram, the brunette beauty has capitalized on her success on the reality show.  According to Screen Rant, Brittany Banks responded to a follower who accused her social media accounts of looking like “p*rnhub” that she makes “at least $1k a day” on Instagram.

She’s also listed as a “top creator” on OnlyFans and charges followers $19.99 for exclusive content. And like many other 90 Day alums, Brittany Banks uses Cameo to connect with fans for $50 for a personalized video or $3.99 per minute to chat.  Brittany Banks also bragged on camera about participating in “modeling and marketing tours” in addition to her soaring music career. Her self-made net worth is estimated to be an impressive $900,000.

The star has put her money to good use: in February 2021, Brittany Banks revealed to fans that she underwent plastic surgery for a “breast lift, implant replacement, scar revision, and […] internal mesh bra supporting the implant.” Brittany Banks shared her journey to her new and improved breasts on a separate Instagram account. “As soon as I recover, I’ll be signing for an apartment in Atlanta or Miami, Brittany bodied & Single bout to pop tf out and pop her sh*t,” Brittany Banks wrote in a since-deleted post, promising the public that she would still keep her Houston home in the meantime. 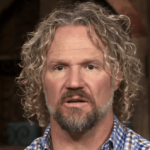 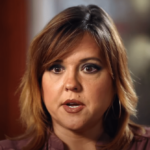