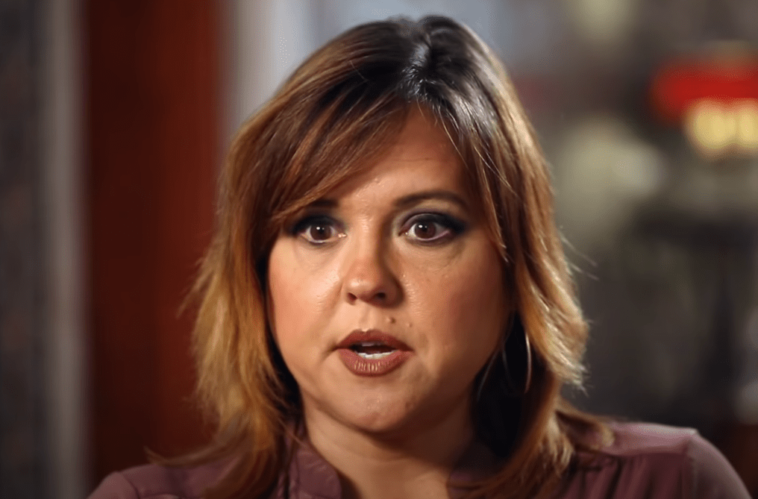 90 Day Fiance: Zied Discusses The Timeframe To Marry With Rebecca

90 Day Fiance fan-favorite Rebecca Parrott has already been to three weddings. So, she had learned her lessons on how to recognize red flags. Yet, despite receiving them from her current boyfriend Zied Hakimi, she continues to be in a relationship with him. In fact, he had already proposed to Parrott before Ramadan. Still having 60 out of 90 days of his K-1 visa, Zied Hakimi insists on tying the knot.

In fact, to fans, it seems like the 27-year-old TLC star could be using his 49-year-old love interest for money and a green card. Will Rebecca Parrott marry him despite the red flags? Here’s everything you need to know.

90 Day Fiance: Zied Discusses The Timeframe To Marry With Rebecca

In a recent preview video, Rebecca Parrott and her 90 Day Fiance are seen arguing over Zied Hakimi’s request to get married before Ramadan. It’s only been a month since he moved to the U.S. to be with Parrott, and he still has 60 days left on his K-1 visa. Zied Hakimi explains that because he is a Muslim, he cannot share the same house with his girlfriend. That’s why he wants to move out.

Rebecca explains that they can’t afford for him to leave and stay in another place. Zied Hakimi replies that he either moves out or marries her before Ramadan. He almost threatens Parrott to go back to Tunisia if they don’t find a solution to the problem.

Thus, Rebecca Parrott suggests a solution that the couple should not get married, and Zied Hakimi should stay with her during Ramadan. She teases him that he is only a Muslim one month out of the year.

Also, Rebecca Parrott says that she wants to spend some time with her love interest before they get married. She has had difficulties in her past marriages and doesn’t want to risk a fourth time. However, from Zied’s reaction and behaviors, he doesn’t seem to care much about his fiancé’s opinion and will try to do things his way.

Initially, fans seemed to appreciate the chemistry between Rebecca Parrott and Zied Hakimi when they first appeared on the show. They were, in fact, one of this season’s most beloved couples.

However, Zied Hakimi has recently taken a step back in the eyes of viewers. Audiences have recently started to feel that the 90 Day Fiance star might be using her boyfriend for money and a visa. In a recent episode, Rebecca Parrott was seen frantically searching for the engagement ring she lost.

However, Hakimi didn’t even budge from his video games while Parrott was anxiously searching for his ring. On the other hand, Zied Hakimi, who currently does not have a job in the United States, will likely be financially dependent on Rebecca even after their marriage.

Rebecca Parrott was married to a Moroccan man before Zied Hakimi. She shared her past experience about how her ex-husband used her for a U.S. green card. He seemed like a ‘different person after he moved to the U.S. and even cheated on her after he got his visa.

So, in the preview video, Parrott mentions that in the back of her mind, she thinks that maybe Zied Hakimi might be taking advantage of her like her ex. Screenrant reveals that there are many other red flags, including that Hakimi is an actor in Tunisia. He had a transformation after joining the show and could use his 90 Day Fiance as a ticket to Hollywood. 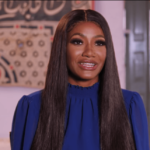 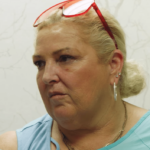