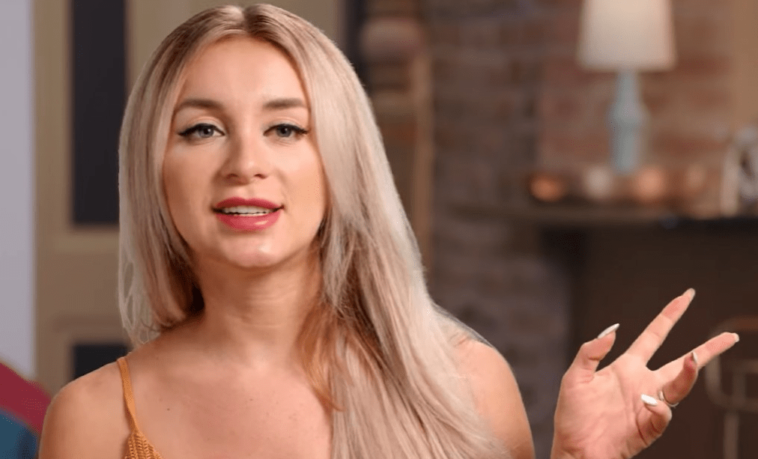 90 Day Fiance star Yara Zaya is cashing in on her reality TV fame. Jovi Dufren’s wife seems to have made good use of her exposure on the show by starting her own business.

Yara Zaya is one of the many cast members who have ventured out of the TLC realm and started their own businesses. It seems the reality star took a page out of Darcey Silva’s book when she launched her own clothing line.

Yara Zaya continues to amaze many 90 Day Fiance fans with her sense of style. The Ukrainian beauty often shares photos and videos of herself looking very chic. The reality star knows how to carry herself with confidence, especially with her fashion. Now, it seems that Yara Zaya is eager to share her style with her fans by launching her own clothing line.

The 90 Day Fiance star recently opened her online store, which offers clothing inspired by her. Most of the pieces she sells on her site have been featured on her social media and have been a big hit with her followers.

Yara Zaya has also worn the clothes in her store, showing off her inner fashionista. She is clearly very passionate about her new business, and tries to be present as much as possible.

It looks like motherhood has really changed Yara Zaya and Jovi Dufren for the better. The 90 Day Fiance couple seems to have their priorities straight now that they are a family of three. Jovi Dufren and Yara Zaya have yet to officially introduce their baby to their followers. Keeping the baby out of the spotlight seems like a smart move on the couple’s part. After all, the online world can be cruel at times, even to innocent children.

Still, 90 Day Fiance fans want to see Jovi Dufren and Yara Zaya’s daughter on their Instagram pages. They might post more about her once the show’s current season comes to a close. 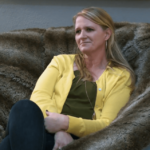 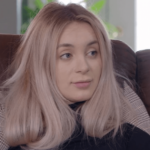