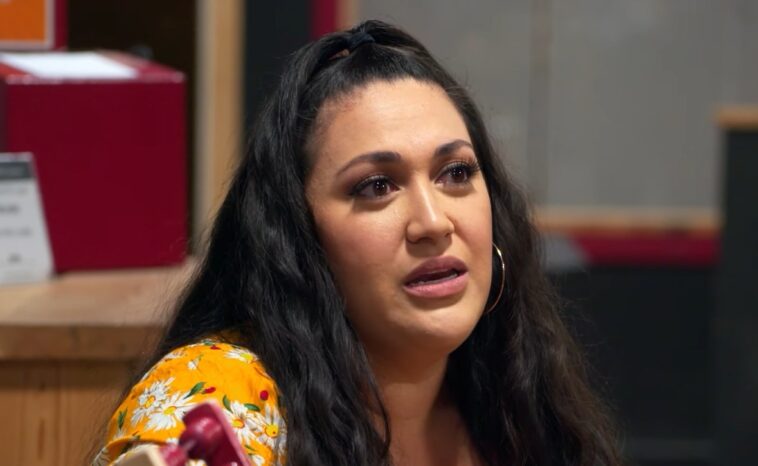 Kalani Faagata and Asuelu Pulaa of the 90 Day Fiancé franchise have always had issues in their marriage and a certain dynamic that keeps divorce at the forefront of everyone’s mind.

Although the couple has taken some steps forward together and made their marriage last for several years, it always seems like one step forward and two steps back for Kalani Faagata and Asuelu Pulaa, and it’s unclear how long they can continue on this path.

The couple’s relationship had a rocky start, and things didn’t get any easier after they got married. Asuelu has had a hard time adjusting to life in the U.S. and finding work, while Kalani feels like she does all the heavy lifting when it comes to taking care of their two boys. It also doesn’t help that Asuelu’s family in Samoa keeps asking him for money.

In the last season of 90 Day Fiancé: Happily Ever After, their relationship seemed better, but in a recent episode of 90 Day Diaries, fans got an update that Kalani Faagata and Asuelu Pulaa are still struggling. Not to mention, Asuelu blocked Kalani on Instagram, so the two might be closer to divorce than we realized.

Communication is obviously a big issue for Kalani Faagata And Asuelu Pulaa, and there is a big disconnect between the two. On 90 Day Diaries, when Kalani sat down with Asuelu and asked him how he thought their relationship was going, he thought everything was going well.

However, Kalani Faagata really struggled, even making a comment that she is “at a breaking point.” While Kalani wants to make the effort to work on things, her husband is usually quick to get frustrated and shut down. For example, during a recent episode, Asuelu, who was shocked that Kalani wanted a baby, simply walked away from their conversation. Communication is a two-way street, and a marriage cannot work when one person is too stubborn to work on themselves or even listen to their partner’s concerns.

Until Kalani Faagata and Asuelu Pulaa can establish a balance in their relationship, the 90 Day Fiancé couple will always be on the brink of divorce. They’ve reached an impasse because they can’t communicate about their problems, and it’s hurting their marriage. Kalani feels trapped and stressed, and Asuelu doesn’t feel like she deserves the criticism she receives. Kalani and Asuelu’s relationship is in serious jeopardy, and with Asuelu’s latest tantrum on social media, he and Kalani may be headed for a breakup. 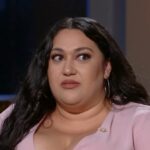