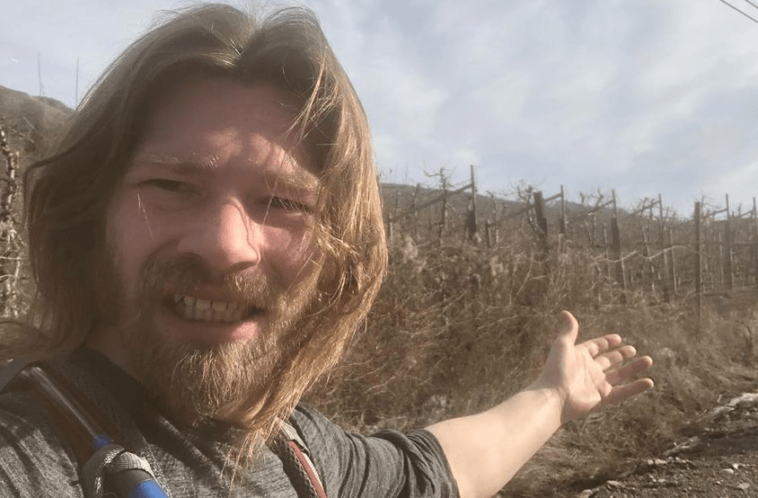 Alaska Bush People celeb Bear Brown announced a new wild adventure that will take him to another location without his famous family. Bear Brown is on his way to Arizona with his “friend and colleague” Carly. He has described Carly in the past as the safety woman for the Alaskan Bush People.

Bear Brown shared photos of himself and Carly in the past. He did so right after ex-fiancée and baby mama Raiven Adams came down from Mount Alaska Bush People for good. Some ABP supporters thought he could post these photos of Carly to arouse some jealousy in Raiven.

But it seems he’s traveling with his friend now and the two of them are planning to go rock climbing. So, Bear Brown is planning to leave his shipping container in Washington and go with Carly to Arizona to climb some rocks. But that’s not all. Bear Brown seems to think that his adventure will be of great importance to his fans.

Could this be the beginning of a solo TV career? And, another question is whether going with Carly is a rebound opportunity. But, she has a boyfriend, so, probably not.

It seems that Bear Brown plans to document his rise to the top (of the rocks) for his fans of Alaskan Bush People. He said he planned to “document the adventure”. Alaskan Bush People viewers saw him tied up in trees. And, more recently, the windmill water tower.

So, this trip isn’t the first time Bear Brown went climbing. Plus, he used to climb rocks with Carly. Bear posted a video the last time he did this. But it didn’t mean he had to climb very high or at least it didn’t look like that in past Alaska Bush People photos.

This time they travel to Arizona, which is known for its climbing adventures. Some of these areas bring climbers to great heights, like climbing the walls of the Grand Canyon. Once you climb up, it’s a long way down if you make a mistake. 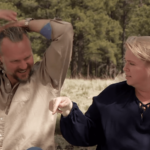