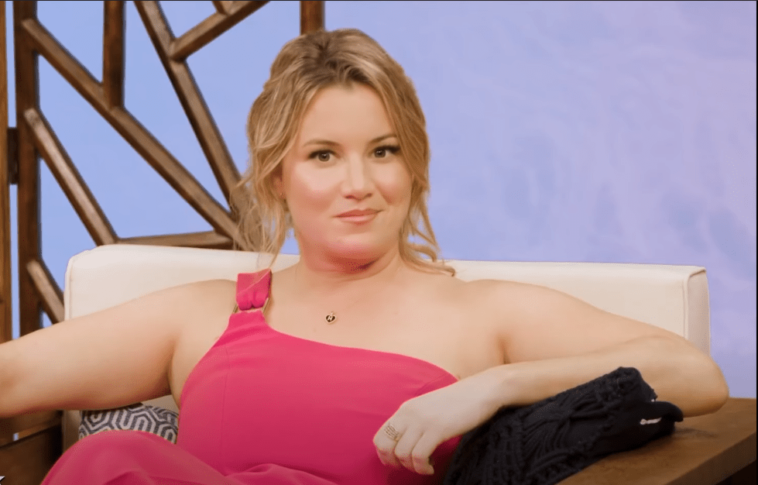 All eyes this season are on Below Deck Mediterranean, but the episode in which Captain Sandy fired Hannah Ferrier broke records.

There is so much drama going on with the show. It seems the fans aren’t happy with the way the firing has gone.

Captain Sandy and the boatswain, Malia White, suffered the most. Many viewers believe they conspired to have the main stew fired. Hannah Ferrier, who suffers from anxiety and panic attacks, was dismissed after Malia White found a prescription for Valium in her bag and took a picture.

She then sent the photo to Captain Sandy, who claimed that Hannah Ferrier endangered the crew by not revealing that she had a prescription on board.

Malia White got a ton of kickback for what she did. She even went so far as to post a ton of rules and regulations about yachting to justify her action. However, it seems that the drama has paid off, as the show now has record numbers.

It seemed that everyone wanted to tune in and see how the drama between Malia, Sandy and Hannah would unfold. And the fans certainly got a show, although it made them furious to see how the Bravo alum was treated.

TV Deets shared some information about the show’s ranking during the last episode, and it was a historic one for the series.

As a matter of fact, it ranked as the highest-rated episode of Below Deck Med ever and snagged the number two spot among reality TV shows for that night.

It scored 1,872 million viewers, who undoubtedly saw the much-discussed ending. Many viewers took their complaints to the social media after the broadcast and said they wouldn’t be watching the popular Bravo show anymore. It will be interesting to see how things are going with Hannah’s departure. 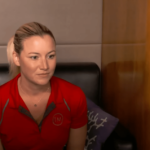