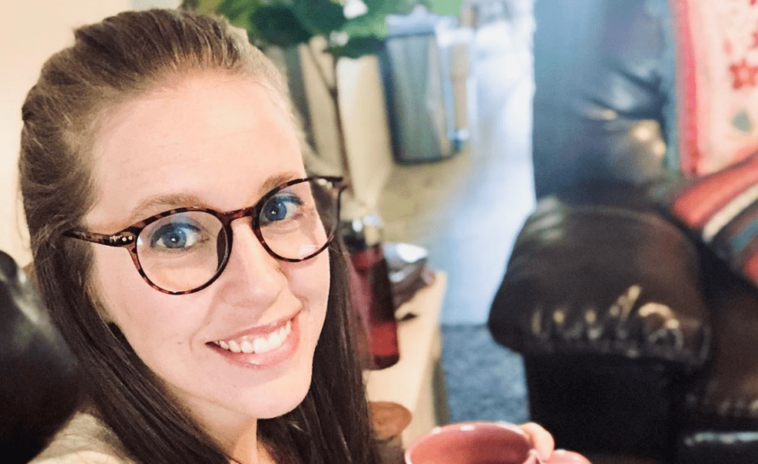 In recent episodes of Counting On, fans noticed that Jill Dillard was not present at the celebrations. In fact, the production blurred the faces of her children on the show. Viewers are unsure whether it was at the request of Michelle Duggar and Jim Bob Duggar or at Jill Dillard’s request.

Either way, the fans noticed that it was very sad. Other fans shot back that Jill Duggar might not want to be with the family anymore. In fact, it’s customary to see her post jabs about being in bondage or people who don’t understand you.

On Mother’s and Father’s Day, it is always interesting to see if she will appeal to her parents. But she usually has nothing good to say about them. And seems to want to keep pretty tight-lipped about the whole thing-un like her husband, Derick Dillard.

Counting On was originally about Jill and Jessa Duggar. But when Jill Duggar and Derick Dillard left the show, it started morphing back to the focus on Jim Bob and his wife, Michelle. Fans aren’t happy about this, and Derick radiated that Jim Bob always pulled the strings.

He also said that none of the kids get money from the show. In fact, that’s a big reason why Jill Duggar and Derick Dillard left. Derick said he wouldn’t come back unless he had his own contract.

It doesn’t look like TLC wants to upset Jim Bob. After all, they’ve had a long-term relationship. And, Derick made some terrible comments about another TLC star, so they probably don’t want to deal with those issues either. 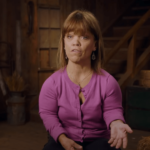 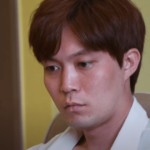