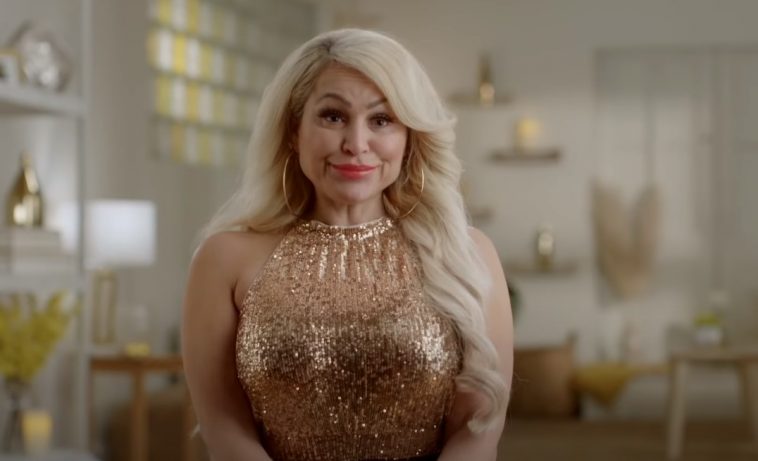 Darcey & Stacey: Darcey Silva Gets Some Feedback On Her New Look.

With the return of Darcey and Stacey on TLC, Darcey Silva is showing his new face and fans are reacting fiercely. Darcey isn’t really known for her understated and natural aesthetic, but her latest post reveals a drastically different new look and her followers have decided they don’t like it much.

Although she has never kept her love of plastic surgery and fillers a secret, many of the people who commented on the post seem surprised that she continues to enhance her appearance.

Darcey & Stacey: Darcey Silva Gets Some Feedback On Her New Look.

Season 2 promises to chronicle their plastic surgery journey, but it looks like Darcey Silva will post some pictures of the results. In the short video, Darcey Silva is in full glamour with all her face made up and a pretty heavy filter has been used, making her look quite different and Instagram users are leaving some nasty comments. While there are some supportive posts, the reaction on the whole has been very, very nasty. A lot of the feedback focuses on how different she looks and the disappointment in her that she worked so hard to change her appearance.

Some posters have even berated him for what they see as a terrible role model for their teenage girls. It only gets worse from there. Comments ranged from clown emoticon comparisons to drag queens to concerns about her alleged body dysmorphia. Some commenters took a softer approach, adding a less nasty preface to their very nasty comments.

While one might admire the diplomatic effort, it is still strangers who comment on the woman’s appearance.

We know Darcey reads these comments, or at least some of them, because she has responded to a few, mainly those saying how beautiful she is. It’s nice to think that she just skipped the more offensive comments, but it’s very likely that she has read all of them. 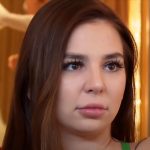 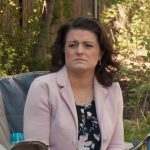