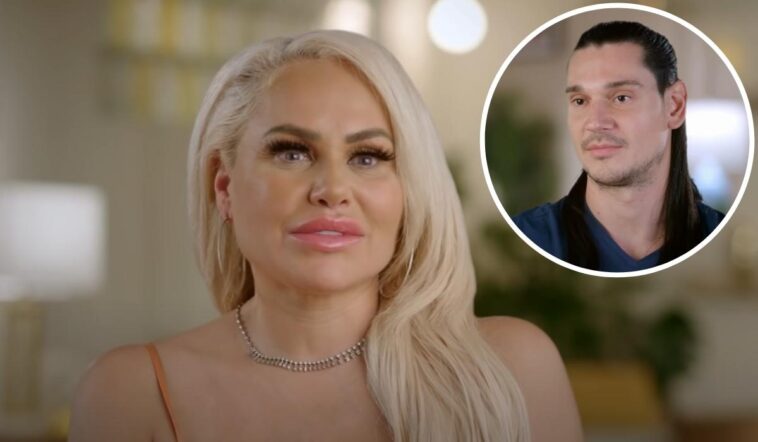 Darcey Silva went through the torment with her boyfriend, Georgi Rusev. The two had a whirlwind romance that ended in an engagement. Unfortunately, that ended and Darcey Silva felt that she was freeing herself for better opportunities.

In the end, she couldn’t leave her Bulgarian love and the two reconnected. He showed her how much he loved and cared about her, so the two got engaged again. Unfortunately, he was about to disappoint her again.

When viewers first met Darcey Silva, she was on her way to Amsterdam to visit her long-distance love, Jesse Meester. She had been communicating online and by phone for months. She finally decided it was time to take the plunge and fly across the world to meet the much younger Meester.

Their journey was featured on season 1 of 90 Day Fiance: Before the 90 Days. Although they had fun, she was very demanding while Jesse craved adventure. Darcey Silva was also desperate for a commitment and Jesse wasn’t ready yet.

Their story continued in season 2 when he came to stay with her in Connecticut but the drama was so intense that they ended it. She moved on with Englishman Tom Brooks but eventually found out he was seeing someone else in season 4. That wasn’t her happily ever after. This left Darcey Silva heartbroken and crying at her twin sister, Stacey, who was also in a long-distance relationship with Albanian Florian. She also wanted to be in love and thought she had found a connection when she met Georgi at an event in Miami.

She also wanted to be in love and thought she had found a connection when she met Georgi at an event in Miami. Darcey was determined for them to meet again, but the pandemic hastened their relationship. Soon enough, Georgi moved to Connecticut. They moved in together and, despite some ups and downs, he proposed. There were many lies and mistrust that led to the end of the initial engagement. However, he was able to win her back. Everything fell apart and now Darcey shares her state with Georgi.

The first part of Darcey and Stacey’s tell-all aired Sunday night and Darcey Silva sat on stage without her boyfriend Georgi. Even though he was in New York, he said he didn’t want to deal with people coming on to him and that he was studying for real estate. He claimed that she was an adult and didn’t need him there, but rather needed her by his side. Much was unpacked during the first hour, such as Darcey always taking care of him. Her father, Mike also noted how she is in love with Georgi, but he is only there for something.

Georgi’s ex-wife, Octavia, took the stage claiming that he also has a wandering eye. The allegations of infidelity have recently surfaced, so it’s not completely unfounded. Although Darcey Silva said that she and Georgi were still engaged at the beginning of the story, she is now telling Entertainment Tonight a different story.

Apparently, Darcey is completely over Georgi and will not be going back. She admits that she did it for herself and her children. They got engaged in the summer while the tell-all happened in the winter, so it’s been a while. 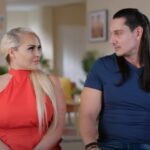 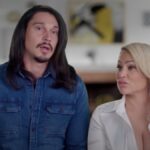