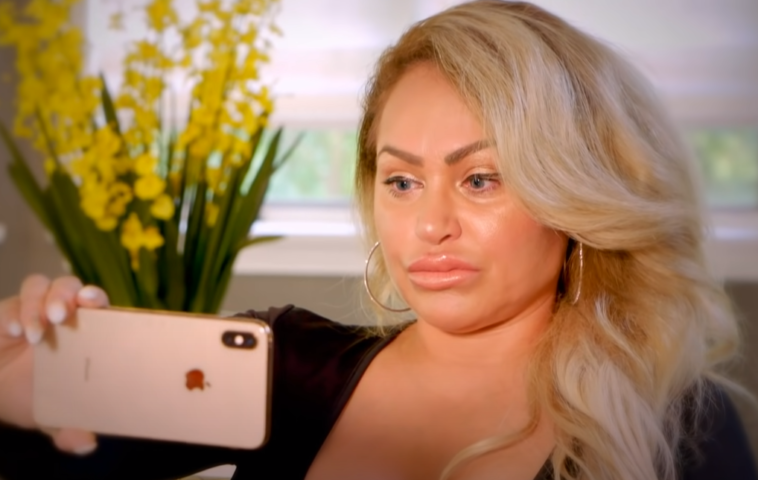 Darcey Silva is very proud of the changes she has recently made in her life. Most of them have been external, including a full body makeover that she underwent in Turkey. Along with her twin sister Stacey, the two have continued their journey to perfection by having several treatments.

Many have promoted them on their social media along with their House of 11 business. The two love to live lavishly, but Darcey and Stacey’s future is still hanging in the balance. Therefore, Darcey decided to try to monetize from her new body and the success of the reality show.

Viewers first met Darcey Silva when she joined the cast of 90 Day Fiance: Before the 90 Days. She had fallen in love with Jesse Meester of Amsterdam and was traveling to spend several weeks with him. Unfortunately, after two seasons together, the relationship was dead in the water.

Darcey Silva wanted much more than Jesse could give her. She made up with Tom Brooks of the UK for the next two seasons. Once again he was unsuccessful and she left heartbroken. Yet TLC had seen enough interaction between Darcey and her twin Stacey to know they had success on their hands.

Darcey and Stacey followed the twins as they navigated love during a pandemic. Stacey Silva’s boyfriend Florian moved to the United States and they rushed to tie the knot.

At the same time, Darcey Silva fell in love with Georgi who she met in Miami. He came to stay with her in Connecticut and by the end of season 1, they were engaged. The trust issues were too great and the two eventually broke up. Sadly, it happened while the twins were in Turkey for their full body makeover. They had done everything from their noses to their lips to their breasts and beyond.

Upon returning home and the beginning of season 3, Darcey reconnected with Georgi and they became engaged again. She hoped for a happily ever after and a twin wedding. That would never come, but the twins’ business was taking off once again. After the tell-all, Darcey was officially single again and hoped to end up on a Bachelor-like reality series.

With season 4 of Darcey & Stacey still up in the air, Darcey Silva seems to feel the need to stay relevant. She’s also looking for ways to make some easy money. The new house she and her sister currently reside in was apparently purchased by their father, Mike Silva.

However, the twins love to live lavishly. When they were in Miami, Stacey barely batted an eyelash for a 5K/month apartment that made Florian immediately say no. They like to have their hair, nails and eyelashes done along with various beauty treatments. With that in mind, Darcey found a quick way to monetize her fame. Not only is she on Cameo for $75/personal use, $300/business use, but now she’s joined OnlyFans. 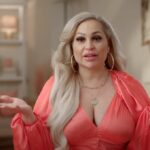 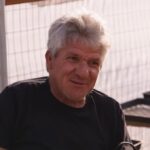