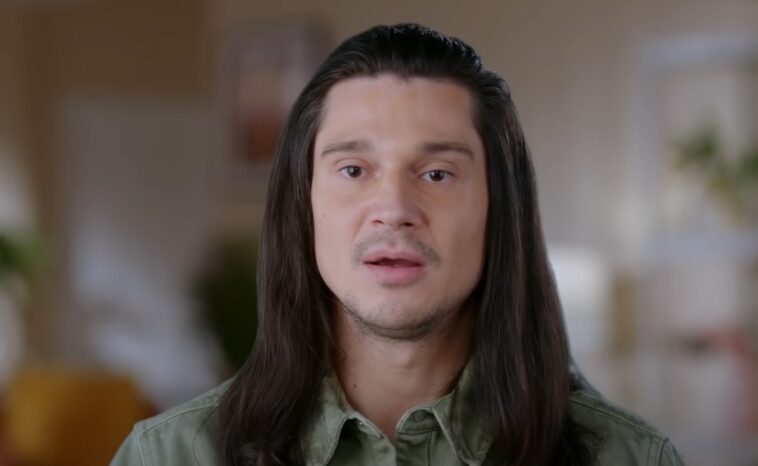 Darcey & Stacey star Georgi Rusev has a new haircut and people are loving it. After his breakup with Darcey Silva, it seems like Georgi wanted a fresh start and he’s doing it by changing his look and saying goodbye to his signature long hair.

Ever since he first appeared on the show, viewers have commented on Georgi’s hair. However, love it or hate it, the long hair was a memorable feature of the Bulgarian native.

The Darcey & Stacey star stunned her followers when she shared a video of her new haircut because her long brown hair is all gone. Georgi Rusev posted the clip on her Instagram Story with the big reveal and it shows that she now has a tapered cut. In the video, Georgi looked very happy with her new hairdo as she smiled and ran her hands through her much shorter hair in the video.

After her split from Darcey Silva, Georgi Rusev is now more than ready to hit the dating scene again, judging by this fresh new style.

The stylist, Danny Jelaca, also shared a clip of Georgi’s transformation on his Instagram page. The video showed how Danny took the reality TV character from his long brown hair to his new tapered cut with gray highlights on top.

The Darcey & Stacey star is getting rave reviews for her new cut after the video was reposted on social media. Instagram user @90daythemelanatedway shared the clip of Georgi showing off her short haircut, and according to the comments, the new hairstyle is a hit!

The compliments kept coming, with many people commenting on how beautiful the TLC star looks with short hair. 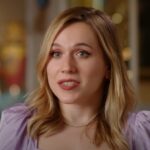 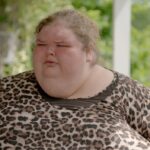