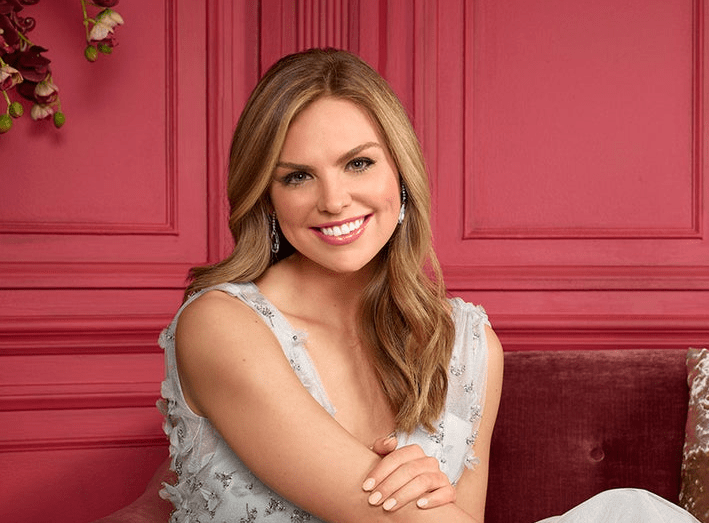 Does Hannah Brown Really Stick Around on 'The Bachelor'?

There’s only been one episode of The Bachelor so far this season and already Peter Weber is dealing with more drama than he can handle. On the January 6 premiere, Bachelorette Hannah Brown returned to the mansion to speak with her former flame. But what began as an innocent cameo resulted in a long, tear-filled conversation between lovers crossed by stars. The episode ended with Peter Weber asking if Hannah Brown would join the show as a contestant and essentially compete for his heart along with the other women – and while the trailer makes the fans believe she’s stuck around, the odds aren’t likely.

Hannah Brown herself alluded to the fact that her appearance on Peter’s season is short-lived. While speaking with Entertainment Tonight, she hinted that The Bachelor was filming at the same time as the most recent season of Dancing With the Stars — in which she participated and won. “I feel like if we put two and two together, I worked my ass off to win that Mirror Ball. I was in the studio eight hours a day,” she said. “You should count and watch in January.”

Has the past come back for Peter? Emotions are running high on #TheBachelor tonight at 8|7c on ABC.

While it’s extremely unlikely that Hannah Brown was able to join the show and still compete on Dancing With the Stars, she did take time away from rehearsals to film the emotional scene with Peter Weber. On the premiere episode, fans soon noticed that the pilot refers to Hannah Brown as “birthday girl”. The reality star turned 25 on September 24, which was just after week 2 on DWTS. In her Dancing blog for Bustle, she shared how emotional she was that week.

“I have a lot of mind-fog from the stuff emotionally that I haven’t had time to deal with, and it’s decided to come out this week,” she wrote. “I think what it’s coming down to is I feel like I’ve made a lot of decisions that I shouldn’t have trusted in the past year. That’s the rain cloud over all this. That’s why it manifests itself in the dance. I don’t trust myself to just take a step. I don’t trust myself to make decisions now, because a lot of the decisions I’ve made in the past year, were they the best? I don’t know. I had that a-ha moment that trust isn’t something I really have right now, not at all. For other people, or for myself. It’s been a tough day.

But even though her feelings for Peter Weber are clearly genuine, host Chris Harrison hinted that their emotional reunion may just be the closure that the relationship needed. Which means that, despite the fact that the trailer makes you believe that she is participating in the show, there is a good possibility that that is not the case. He said to E earlier, “I think they loved each other very much on their season. I think it was a very difficult decision for Hannah Brown not to end with Peter and a decision she probably thought about a lot and I think it was something that needed to be done. It was a conversation that had to be had,” he said. 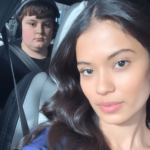