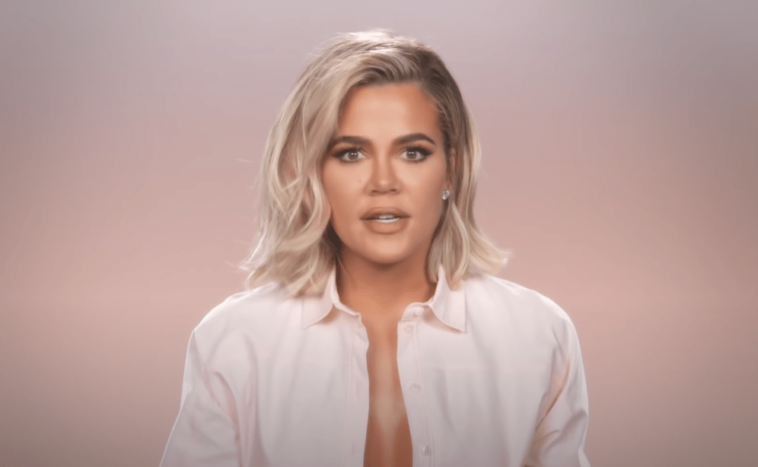 KUWTK: Khloe’s Most Difficult Moments Have Been On The Show

The Kardashian-Jenner family members have lived a large part of their lives in public opinion. The premiere of Keeping Up with the Kardashians ushered in a whole new era of reality television.

Between the series and its many spin-offs, fans were able to see the intimate details of family members‘ lives. These moments ranged from hilarious to dramatic to confusing (remember when a young Kylie Jenner showed her moves on a stripper pole).

This kind of transparency and access to family life can leave fans with the impression that they know everything there is to know about their sisters and their antics. It can also lead to some pretty harsh criticism about their lives – which are often seen as excessive and spoiled.

While some of the family dramas have been exaggerated and others have certainly been made by themselves, there are real traumas in their background. One such incident involves a car accident, which left Khloé Kardashian with some lasting damage.

KUWTK: Khloe’s Most Difficult Moments Have Been On The Show

Perhaps more than anyone else, however, Khloé Kardashian’s most vulnerable moments were captured by the camera.

Her relationship with Tristan Thompson was tumultuous, and she discovered that he betrayed her while giving birth to their daughter. The whole thing – quite dramatic and painful in itself – was filmed by the camera and transmitted to the world.

The star also had to take a closer look at her appearance than her sisters, with fans often complaining that she had a “new face” and insisting that she must have had work done to change her appearance. Fans also quickly called Khloé Kardashian for what they saw as bad behavior on the show.

Kardashian’s younger sister is often seen talking about people behind their back and generally being negative, and some fans have linked this to a tense dynamic with her sister Kim Kardashian. While the show undoubtedly helped her achieve fame and fortune, it was also a space where she was heavily criticized and struggled to cope with the pressure of the world taking over her personal life. 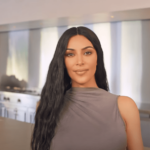 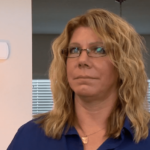