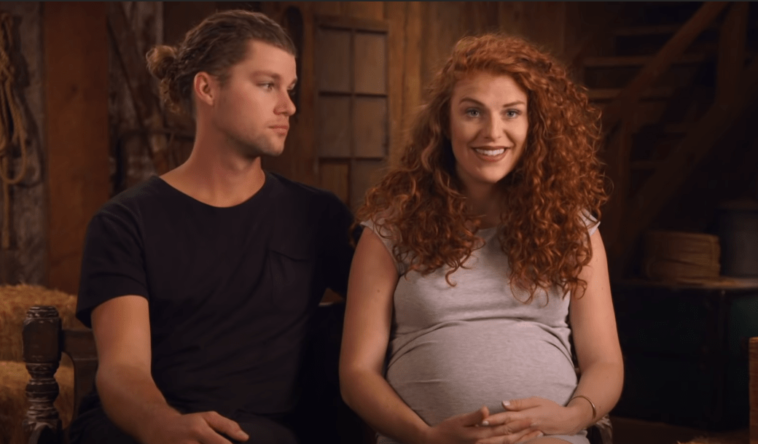 Little People, Big World: Audrey Roloff Has Caused A Lot Of Controversy For Her Views

Those who watched Little People, Big World, know all about Matt and Amy Roloff’s kids. Jeremy, Zach, Jacob and Molly were all on the show at some point – but now it’s just Zach Roloff and his wife, Tori Roloff, who are regulars with Matt and Amy. Even without Jeremy and his wife, Audrey, in the show, they keep their followers up to date on what they’re up to through Instagram.

The Roloff children and in-laws generally seem very close. But Tori Roloff’s recent Instagram content might indicate that she and Audrey are not close at all. And given what we know about Audrey’s controversial views and past feuds with Jacob, it seems there’s something bigger going on than the fans know.

Zach and Tori Roloff share their personal lives with fans via LPBW and Instagram. They have two children, Jackson and Lilah, and both are little people. Throughout the show, fans have heard all about Tori’s worries and biggest fears when it comes to raising children with dwarfism, as she is of medium height. But she has also declared that she loves her children no matter what, and the fans love how candid she is, both in the show and in the social media.

As for Jeremy and Audrey Roloff, they also have two children, Ember and Bode. And their children are so close to Zach and Tori’s children that some have speculated the couples planned to get pregnant at the same time.

Ember and Jackson also seem to be best friends. Matt Roloff and his girlfriend, Caryn Chandler, often post pictures of the two children on Roloff Farms enjoying their quality cousin’s time together.

Cowbell ringing, bubble blowing, water providing, mile marking, flower picking, cheer squad👏🏻 @jeremyroloff decided to run a half marathon today! It’s been 10 years since the Helvetia Half marathon that he ran for me – if you know the story in our book😜 The Helvetia Half was cancelled this year, but he ran it with his buddy Jake anyways! This is his 3rd half marathon now, but the first one he willing chose to run without me! I think the Principle of Sharing has done its job folks!😱GOOD JOB BABE❤️ You did it! Now let’s get you some food and CL smoothies 🤙🏻 😂#helvetiahalfmarathon

Little People, Big World: Audrey Roloff Has Caused A Lot Of Controversy For Her Views

There is no doubt that Jeremy and Audrey Roloff seem to have a loving, successful relationship – and they absolutely love their family and children. But Audrey remains a source of drama for the Roloffs. She and Jeremy marry in covenant and integrate religion into their relationship. And when it comes to the LGBTQ community, Audrey’s made it known every marriage advice she gives on their blog, Beating 50 Percent, is for heterosexual couples only.

Not only that, but Audrey Roloff has also expressed a transphobic opinion. When CoverGirl announced their first CoverBoy, James Charles, Audrey Roloff felt confused by the lack of gender standards. She told the Internet that she didn’t agree with CoverGirl’s decision either.

Jacob, the black sheep of the family, also seems to have major disagreements with Audrey Roloff . He recently called her out for her performative Black Lives Matter post which she added to her Instagram Story. And then she remarked that she had “endured an outrageous storm.” 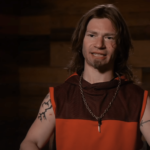