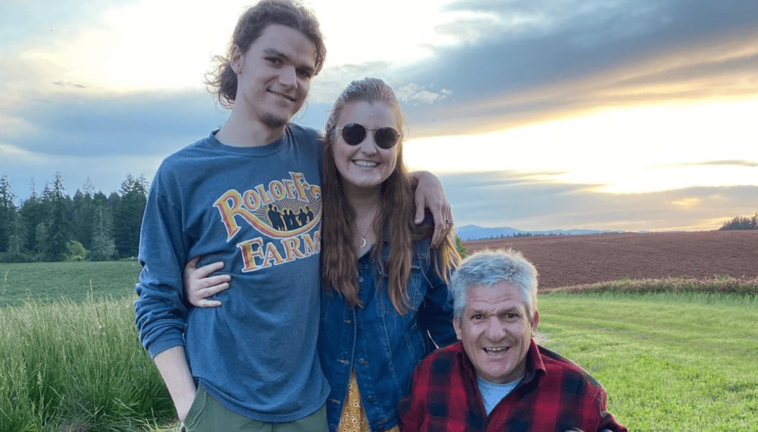 Little People, Big World: Jacob Roloff And Matt Roloff Appear To Have Put Their Feud Behind Them

Little People, Big World star Matt Roloff seems to have put aside the feud with his son Jacob Roloff, while the two met for a “short visit”.

Matt Roloff revealed that last week he and his girlfriend Caryn Chandler enjoyed a trip to the small seaside town of Manzanita, Oregon, to see friends and enjoy a “fantastic dinner” together.

But, with a surprise twist, he “ran into” Jacob Roloff”walking dogs,” and the three of them spent some “short” time together, taking pictures to commemorate that rare moment.

Matt Roloff shared the shots on Instagram, writing: “As soon as we finished dinner we ran into @jacobroloff45 (Izzy was at a friend’s house) walking the dogs along the main avenue of the beach.

“A short visit with Jacob Roloff before going to see the new house our friends are building”. It has long been thought that Matt and Jacob Roloff don’t feel the same way and that Jacob Roloff blamed his father for his parents’ divorce.

Yesterday.. after wrapping up filming and farm chores for the week.. @carynchandler1 and I decided to break away and headed west for the 90 min drive to the small beach town — Manzinita! Had an amazing dinner with friends at a quaint little cozy Oregon coast restaurant @nknbistro … no sooner did we finish dinner – we ran into @jacobroloff45 (Izzy was at a friends house) walking his dogs down the main beach boulevard. Nice short visit with Jacob before heading off to see our friends new house they’re building. And bonus saw these Bull Elk and his cows hanging in the front yard. Nice! Have a great weekend out there !

“They don’t have the best relationship,” said an insider earlier to Radar.

“I think when his parents got divorced, he blamed his father.” His mother had been in pain for a long time, and he believes that Matt was the only cause – like it was his father who blew up the whole family.”

In 2019, his mother Amy Roloff also mentioned that Matt had refused to allow Jacob and his wife Isabel to marry on the family farm, which would have made him the only Roloff child not to do so.

Amy Roloff did not have the financial means to buy the farm from Matt Roloff, so she chose to sell her half and find a new home.

However, as part of her agreement that she would hand over the farm and move it completely by November 1, 2019, she made it clear that Jacob and Isabel could marry on the property. 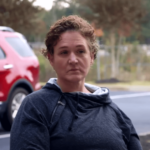 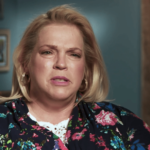