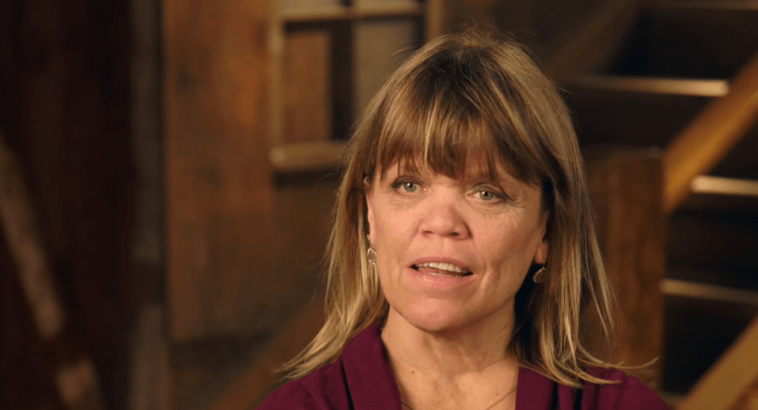 Little People, Big World: Amy Had A Difficult Time With Her Divorce From Matt

Divorce is never easy, and it is particularly difficult to go through a separation when you are on reality TV. Matt and Amy Roloff began their journey with Little People, Big World as a married couple, and introduced their entire family to the world through the show. Unfortunately, after decades of marriage, the two decided to break up. And Amy Roloff had a particularly difficult time moving on.

While Matt and Amy Roloff have both moved on (and Amy is currently engaged to Chris Marek), she is still giving advice to her followers on how to move forward through a difficult separation. Here’s what she told one of her Instagram followers about holding her head up when times were hard.

Little People, Big World: Amy Had A Difficult Time With Her Divorce From Matt

Amy Roloff wrote all about her divorce from Matt Roloff in her memoir, A Little Me. According to Amy, Matt was exchanging suggestive texts and photos with the manager of Roloff Farms, presumably Caryn Chandler, his current girlfriend. And that made Amy Roloff feel terrible about herself and the relationship. Eventually, the two of them stopped – and Amy didn’t think she would find someone else to spend her life with.

“I’ve kept quiet over the years,” Amy Roloff wrote in her memoir. “I didn’t even think about divorce, I didn’t want it to be an option. I’ve never felt so alone and hurt and betrayed in my life.” Amy Roloff’s difficult relationship with Caryn has become a plot on Little People, Big World as well, although it seems the two ladies are doing well together now.

Amy Roloff’s fans have seen her in her darkest days and her heyday, and they really trust her as an authentic source. For this reason, many have contacted her for divorce advice. And she’s given fans some very valuable feedback in the past.

“You give me hope for love after a brutal divorce,” commented a follower in Amy’s Instagram photo showing her relationship with Chris.

“Hang in there.” Especially don’t stop believing in you,” Amy Roloff told her fan. “You’re important, you have a value and a purpose. Some close friends helped me along the way, still do, and my faith.” You still like it, it’s worth it.” 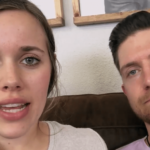