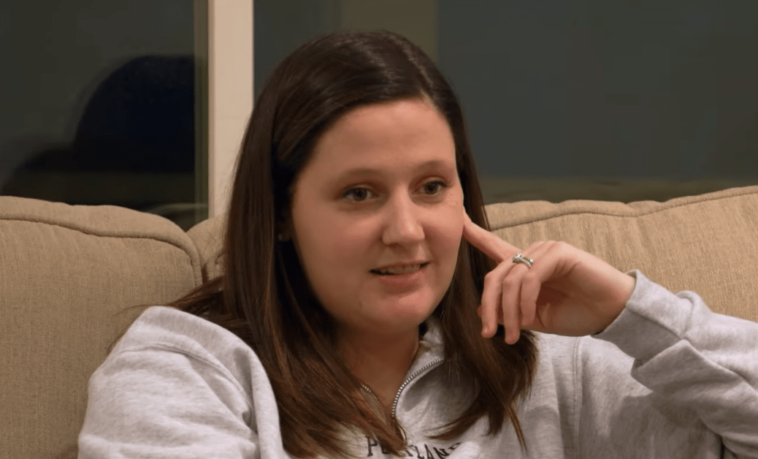 The 21st season of the show Little People, Big World began with a Lilah Roloff health scandal. Fortunately, despite having RSV and Influenza A, she fought it off and did very well. And in real time she’s a picture of health.

Since Lilah of LPBW does have dwarfism, Tori Roloff says she’s extra nervous. Lilah Roloff is a little behind in her development. And her mother is always on the lookout to make sure she’s doing well.

Recently, Little People, Big World sweetheart Lilah hit some big milestones that mommy was waiting for. One of them was over, and the other one stopped nursing. Tori Roloff even said she wasn’t trying to wean her. But the new accomplishments excited her parents.

Sweet Lilah Bean… Girlsie got herself some new accessories!! 👓 Sweet girl has what’s called strabismus. Basically she’s crossed eyed. 🤗 She’s had it since birth and we’ve always joked that she’s our crossed eyed beauty queen 👑! Turns out… it’s a legit thing. Lilah’s vision is actually better than 20/20 (not sure how they can tell on an infant?!) but we’re trying glasses to hopefully fix her lazy eye and avoid surgery!! I’m not going to lie. There’s been a lot of mixed emotions (mostly from me, not her 🥴) but we put them on her for the first time today and she seems relatively unbothered by them. It’s going to take me a minute to get used to seeing my sweet bean behind glass but I’m warming up to the glasses as we speak! Really she does just keep getting cuter… love you sweet crossed eyed beauty queen! 💗 #lilahrayroloff #zandtpartyoffour

Tori Roloff said that Lilah’s favorite position is on her back, looking over her head. Although Lilah Roloff likes to lie on her back, it seems that the Little People, Big World Star has found another position she likes. Her mother has a new wrap baby holder in which she has put Lilah Roloff, and she is giggling up a storm.

Little People, Big World mother, Tori, said things would never be the same again. While she was walking around with Lilah, she was laughing and giggling. Everybody loves to watch the TLC show, and now that there are two little stars on the TLC show, they can’t keep their eyes off the screen.

Recently, Lilah welcomed people to the LPBW farm’s pumpkin season event. They drove around on her grandfather’s ATV, and she had a great time. It looks like she has the extroverted side of her mother, according to the fans. 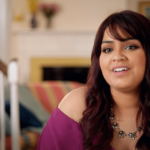 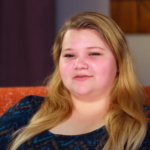