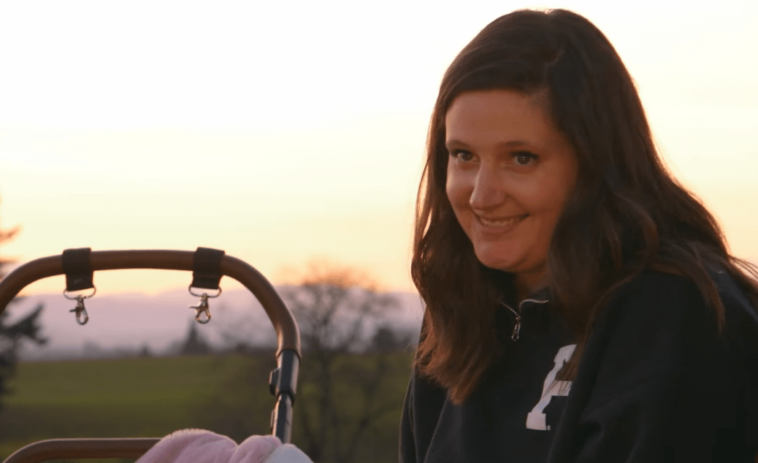 Tori spoke with her mother-in-law, Amy Roloff. Tori Roloff told Little People, Big World matriarch Amy that she was worried about Lilah because of Zach’s medical history. Amy and Matt Roloff had multiple fears and rough experiences with Zach Roloff as a baby and child.

Amy Roloff from TLC told Zach Roloff and Tori Roloff that they were proactive in taking Lilah to the doctor. If it was nothing serious, it wouldn’t be bad. Tori said that she noticed that Lilah didn’t want to be awake and that she was very overworked.

With an average child, Tori Roloff from LPBW said she wouldn’t be so scared. But since Lilah Roloff has dwarfism, she said she is much more worried about her. Her husband, Zach Roloff, said he was on board having her checked out.

Sweet Lilah Bean… Girlsie got herself some new accessories!! 👓 Sweet girl has what’s called strabismus. Basically she’s crossed eyed. 🤗 She’s had it since birth and we’ve always joked that she’s our crossed eyed beauty queen 👑! Turns out… it’s a legit thing. Lilah’s vision is actually better than 20/20 (not sure how they can tell on an infant?!) but we’re trying glasses to hopefully fix her lazy eye and avoid surgery!! I’m not going to lie. There’s been a lot of mixed emotions (mostly from me, not her 🥴) but we put them on her for the first time today and she seems relatively unbothered by them. It’s going to take me a minute to get used to seeing my sweet bean behind glass but I’m warming up to the glasses as we speak! Really she does just keep getting cuter… love you sweet crossed eyed beauty queen! 💗 #lilahrayroloff #zandtpartyoffour

The doctors kept telling Tori Roloff that the Little People, Big World newcomer Lilah Roloff was okay. They thought it was just a normal cold, but Tori Roloff didn’t like it. She finally let them test her phlegm.

After the test, the doctors came back and told LPBW parents that Lilah RSV and Influenza A. Tori Roloff said she was starting to breathe a sigh of relief, but the doctor said she shouldn’t give up. In fact, he said that the problem was very serious, and that she had to watch out for signs that it wasn’t going well.

Matt Roloff was back at their house looking at Jackson Roloff. When Tori and Zach Roloff arrived at their house, Matt told Tori Roloff that she was doing a good job. And he said that no one else will know what is wrong as a watchful mother who is worried about her child. 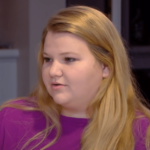 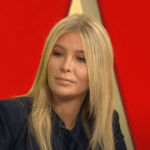