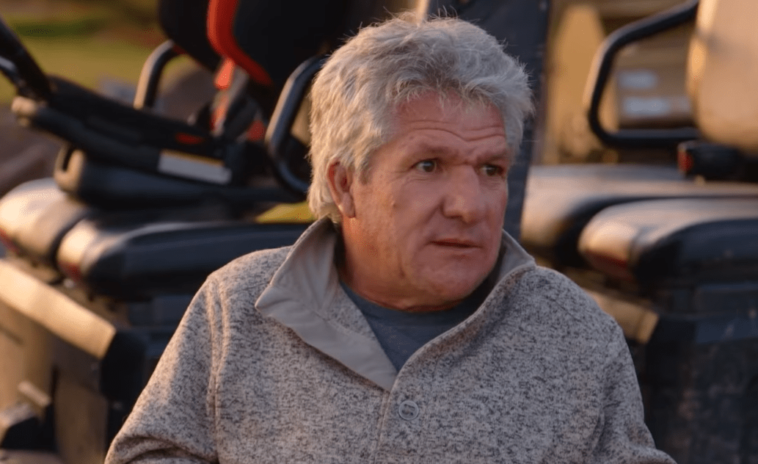 Matt told his girlfriend, Caryn Chandler, that he doesn’t know what the future holds. In fact, he said he is on Little People, Big World star Amy’s timeline. And that he can’t do anything until Amy Roloff is out of the farm. In the latest episodes of Little People, Big World, Matt Roloff and Amy are fighting over miscommunication problems. Amy Roloff was worried about people coming to take pictures on the farm. And Matt Roloff said he’s not going to call every time someone wants to come.

Matt Roloff said he loves the farm and enjoys working on it. But he said that as long as there’s stuff in the house, he can’t go on. Until all his LPBW’s ex-wife’s stuff is out of the house, he said he would put everything on hold.

Little People, Big World producers asked Matt what his favorite memories of life on the farm. He sat with Caryn Chandler and started laughing. He asked the TLC cameras, “Is it bad that I don’t have emotional memories of the farm?

Matt Roloff went on to say, “The 2x4s were great,” and laughed nervously. Fans think the Little People, Big World daddy was in a tough spot. Of course, it was hard to talk about his favorite times at the farm with his now ex-wife.

But in the end, Matt of Little People, Big World said he had a lot of fun on the farm. Some of those times were vacations on the farm, burning with the kids, and watching them grow up over the years. And that was all he had to say about it, and he was still joking while he said it. 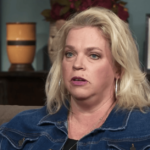