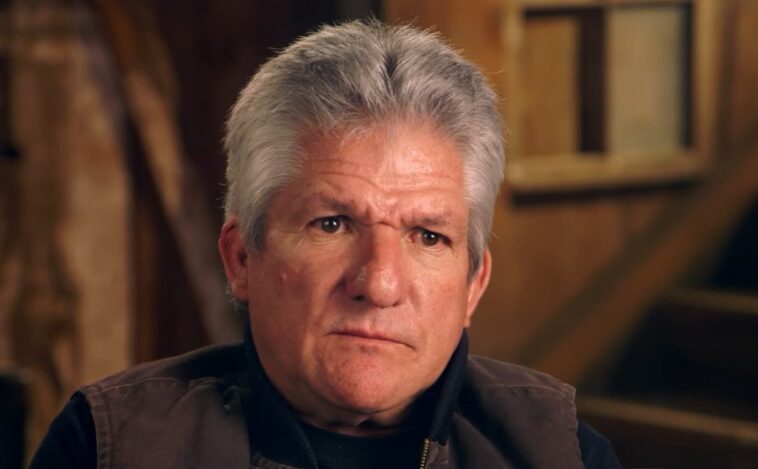 Matt Roloff of Little People, Big World was helping a man say Happy Valentine’s Day to his wife. The lady’s name was Nickie and her husband wanted Matt Roloff to say something sweet to her. Matt Roloff went on to wish her a happy and special day, but he made a mistake. The Little People, Big World dad accidentally called Mrs. Vickie and then said that he made a mistake. But after a short time, he called her Vickie again and had to apologize again. Fans said that, at least, it wasn’t her husband who called her by the wrong name.

Fans of LPBW said she probably thought it was funny and something special anyway. There’s no comeback for Matt Roloff, even if he does make a mistake. And fans wonder if it’s the same when they tape the TLC show.

Caryn Chandler of Little People, Big World received beautiful flowers from Matt Roloff for Valentine’s Day. She seemed happy with her gift, but that’s not all Matt Roloff gave her for their special day. In fact, she said she went all out for this special holiday.

LPBW star Matt said he gave Caryn a great gift. She recently bought a house, and they took an old deck out back. And Matt Roloff said he built her a beautiful new deck for her home.

Caryn Chandler of Little People, Big World said she feels blessed waking up to the sweet words of her love. And that she loves her “Cowboy” and the sweet things he did for her. Fans said he was quite confident and did a good job for their special day.

Matt has many projects on the farm. Caryn Chandler used to work on the farm, but quit not too long ago. She didn’t want to be in a weird situation because of her relationship with Matt Roloff.

Little People, Big World celebrity Matt Roloff said it’s hard for him to complete projects without Caryn. But she seems to be warming up to the idea of being on the farm. Matt loves the farm and wouldn’t want to leave it even though they have a house together in Arizona. 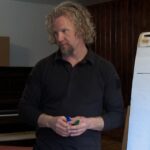 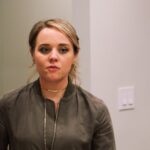