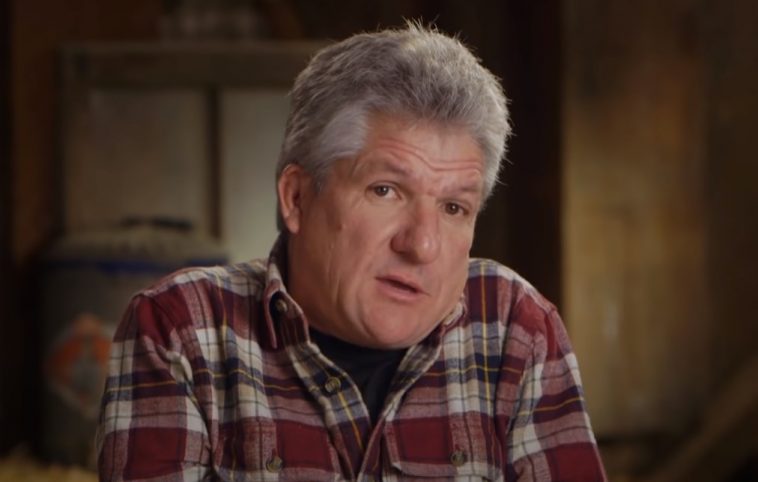 Jacob Roloff’s wife, Isabel Rock, may hint that she got pregnant. Or it’s possible that she and her husband are planning to have a baby soon. If that happens, no doubt Grandpa Matt Roloff will be extremely happy.

In fact, TLC fans have noticed that he and Jacob Roloff seem to be quite close these days. Surely, fans of Jacob’s beloved Little People, Big World would also be thrilled if the rumors come true.

Little People, Big World fans like Isabel because she seems very positive at the moment. Sometimes she writes about her family and how she learned to regret the passing of time and holding grudges. In fact, she smiles a lot and she and her husband seem very happy together.

Interestingly, recently Matt Roloff has talked several times about Jacob Roloff being a farmer. When he was talking to Alec Lace about “First Class Fatherhood”, he leaked that he would like all of his children to be involved in the business of farming. He also mentioned that Jacob is currently showing a keen interest in farming.

Jacob’s wife, Isabel, may wish to move to the farm. This weekend, Matt Roloff shared that he enjoyed a lot of time with his grandchildren and he and Jacob Roloff did some work in the fields. Fans know that Jacob Roloff’s wife Isabel mentioned earlier that she likes the idea of raising kids on a farm. Since Jacob and Matt are making appearances on Instagram posts, some fans are wondering if they might move there or have already moved there. Let’s recall that they previously moved to Bend. Fans also know that Isabel adores Jackson very much, and with Audrey and Tori giving birth, she may feel that the time is approaching for children of her own.

TV Season Spoilers spotted that Jacob Roloff’s wife Isabel posted some interesting stories on Instagram. They featured mothers and children. The publication noted that at least three of them didn’t seem to have any context to what they were seeing. To fans, it just seems odd that she would post random pictures of mothers with young children.

Many Little People, Big World fans think Jacob could make a great father. Besides, he seems to be very good with Jackson. Surely, if Isabel is pregnant, Matt Roloff will probably explode with joy.

LPBW fans know that Jacob Roloff’s wife, Isabel, looks very welcome in Matt Roloff’s family. At least on her part. She always seems to mention it when they come to visit. Amy also mentioned how special these unexpected visits are. If Isabel Rock was already pregnant, it would mean a fifth grandchild for the two grandparents.

Matt Roloff just can’t get enough of being a grandfather. One thing TLC fans should know, however. is that they probably won’t see the birth on the air. Jacob is very down on reality television and he called it voyeurism. In addition, his accusations of harassment by the producer also highlights why he is against it. 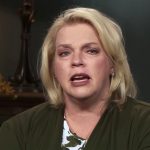 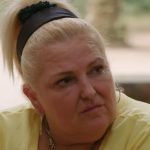