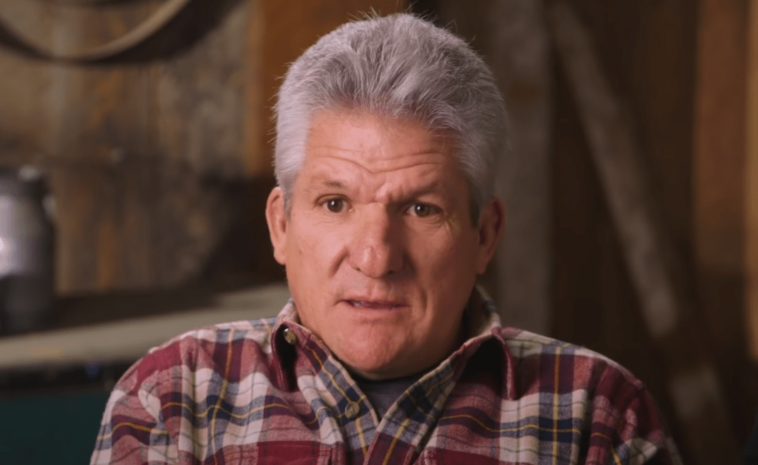 Little People Big World patriarch Matt Roloff is known to be busy with ongoing projects on the farm, and his cottage is the latest addition. He gave fans a detailed tour of the cottage and its surroundings.

The first photo showed the exterior of Grandpa’s Cabinet, which features two white chairs on a small covered porch, a pile of firewood, and a deer antler above a sign that reads “Grandpa’s Cabin,” which Matt Roloff woodburned himself.

In the next shot, Matt Roloff’s longtime girlfriend Caryn Chandler relaxes outside the house as she sits on a wooden stump surrounded by a picnic table.

In the second photo, Matt Roloff sat and smiled for the photo in one of the white chairs, showing off the beautiful log cabin.

Matt Roloff then toured the house, showing off its working wood stove, small table and chairs with hurricane lantern, bunk beds, chairs and hanging fabrics on the walls. Matt Roloff and Caryn Chandler love to go on adventures together and were on vacation in Arizona just last month. Based on his post, it looks like Matt is taking his girlfriend on another warm and sunny vacation – this time to Cabo, Mexico.

Matt Roloff recently shared another one of his projects: he’s building his dream home on a farm. It’s not clear if the dream home will include space for Caryn, although Matt sparked rumours last month that they are engaged.

Matt Roloff and Caryn Chandler are reportedly still waiting for his ex-wife Amy’s wedding to Chris Marek later this year, but they haven’t received an invitation yet. Fans are excited after TLC released a preview of LPBW’s 22nd season, which will return to air in several weeks.

The preview gave fans a glimpse into the Roloffs’ life during quarantine, Amy’s wedding planning, Zach and Tori’s children’s health issues, and Amy and Matt’s continued bickering over farm decisions. 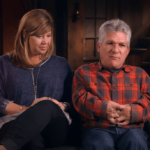 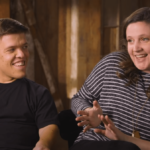