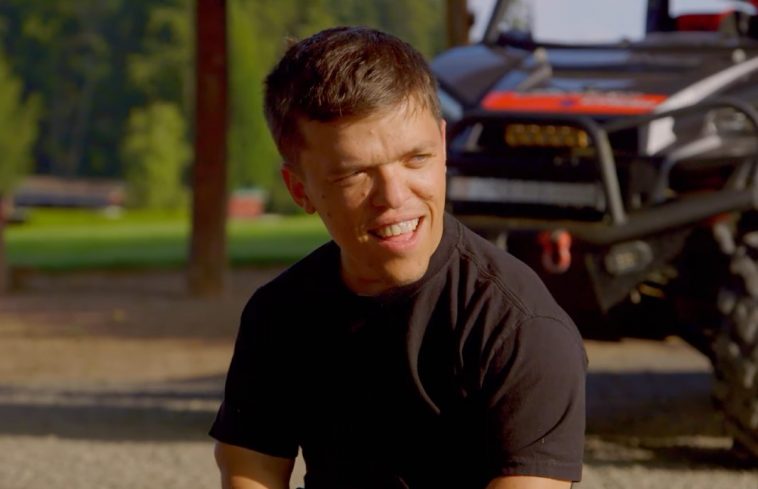 Little People, Big World: What Is Zach Roloff’s Net Worth?

Little People, Big World has run 22 seasons in more than a decade. With its popularity, it makes sense that the Roloffs make a pretty good living from the series. According to TV Season & Spoilers, the Roloffs’ individual salaries range from $30,000 to $10 million per season.

Amy and Matt Roloff earn more, which makes sense because the show takes place on their farm. The children’s salaries are also ample, though. Zach Roloff is the highest paid Roloff son, earning $7,000 per episode. In addition, Zach Roloff’s wife, Tori, earns between $1,500 and $3,000 per episode.

Although sometimes receiving $10,000 per episode may seem like a lot, Zach Roloff and Tori Roloff have contributed significantly to the series. The couple met in 2010 when Tori Roloff was working on pumpkin season on the family farm. The couple’s first date lasted five hours, and the rest was history.

Through the series, Zach Roloff and Tori Roloff have welcomed viewers into their lives as their family has grown. Today they share two children, Jackson and Lilah, and hope to add to their clan in the future.

Little People, Big World: What Is Zach Roloff’s Net Worth?

Zach Roloff and Tori Roloff definitely profit from Little People, Big World, but they also bring in money from other sources. Zach helps run Matt’s pumpkin farm even when the show isn’t filming, and he gives tours of the farm, which cost $300 per person.

Although he spends a lot of time on the farm, he doesn’t live there. He and his wife bought a $600,000 home near the farm, allowing them privacy and space to raise their family.

When he’s not busy with family life or helping out on Matt Roloff’s farm, Zach Roloff has continued to stay involved in his passion, soccer. When Little People, Big World first aired, Zach was a soccer-obsessed teenager. He has continued to love the sport into adulthood. Today, he coaches three youth soccer teams. He even played on a midget team himself, but only for fun. The Sun lists Zach Roloff’s net worth at $700,000 – so clearly, he has plenty of money to help support his family. 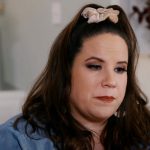 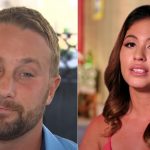