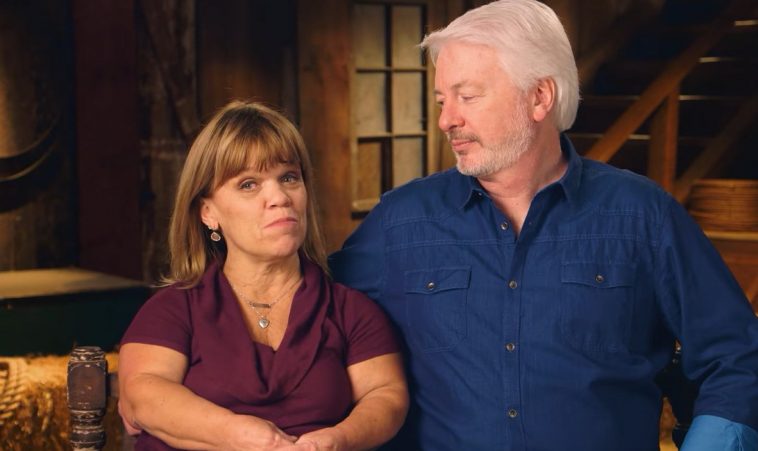 “Little People, Big World” stars Amy Roloff and Chris Marek are looking forward to their honeymoon and some quality time together as husband and wife. The couple tied the knot at the Roloff farm on Saturday. After the wedding, family members have shared some photos and videos of the couple from the special day. Of course, there are many more pictures to come. But fans are already loving the glimpses they’ve been able to see.

Fans are thrilled for Amy Roloff and Chris Marek and wish them lifelong happiness in their marriage.

Of course, Little People, Big World fans want to know all the details about Chris and Amy’s wedding, as well as their future plans. The couple hasn’t shared too much information yet, but they have opened up about their honeymoon plans. How will Amy Roloff and Chris Marek celebrate their wedding?

In an interview with The Sun, Amy Roloff and Chris Marek revealed their honeymoon plans. The morning after the couple tied the knot, Chris said. He continued, “This has been a lot of work but we’ll go to Hawaii for a week. We’re not really sure which island yet. I’ve been once before to Kauai but Amy has been over there several times so she’s going be the program director.”

When Amy Roloff and Chris Marek head to Hawaii to celebrate their marriage, they’ll be sure to share lots of photos and videos. Amy is very active on social media and keeps fans up to date with her relationship with Chris, their wedding plans and everything else going on in their lives. For now, they seem to be enjoying this special time together. 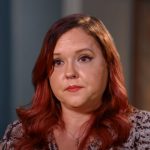