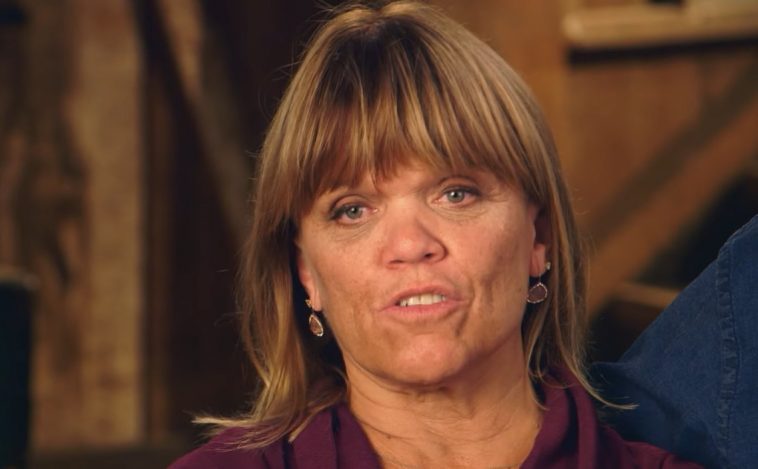 LPBW: What Is Amy Roloff Doing After Selling Off Her Shares To Matt Roloff?

The LPBW storyline and the lives of the Roloff family have completely changed over the past few years. It all started with Matt Roloff and Amy Roloff’s divorce and some of their children leaving the TLC show.

Now, the two central stars of the show have been living separate lives with their new partners. Well, there’s no doubt that the two of them are doing much better now and have been happier than ever. But in the midst of it all, the Roloff farm was the only thread that tied them together. Now Matt Roloff has officially shut his ex-wife out of the business entirely. Here’s more.

Everyone already knows that Matt Roloff somehow convinced Amy Roloff to sell him off parts of her Roloff farm. The Little People, Big World matriarch had already sold off part of the property to her ex in 2019. Aside from that $667,000 portion, Matt demanded that his ex-wives divest him of all the rest at once.

It was difficult for Amy at first, but after much fighting, shouting and bickering, the Roloff patriarch managed to get his way. As a result, Amy backed a deal worth around $975 000 for her shares.

However, even though she sold her shares to her ex-husband, Amy was still named secretary of Roloff Farms on paper. Now Matt Roloff has removed the last string. According to a report in TheSun, Amy Roloff has no rights over her ex-husband’s farm.

Previously, she also served as business secretary for Roloff Farms’ financial statements in 2017, 2018, 2019 and 2020. Now Matt filed the annual report for 2021. However, he was the only one listed as both president and business secretary.

LPBW: What Is Amy Roloff Doing After Selling Off Her Shares To Matt Roloff?

Little People, Big World viewers were able to see Matt Roloff and Amy Roloff negotiating over the property in earlier episodes of the current season. So now Amy no longer has any claim over the Roloff farms.

It is believed that Amy used some of the money from Matt to buy her new house. In fact, in a recent episode we even got to see her move into the new house with her fiancé Chris Marek. Aside from the money used to buy the house, it’s not clear if Amy has invested in anything else.

There were rumours circulating online that Amy might be investing her money in her own business. The TV star runs Amy Roloff’s Little Kitchen, an online shop selling groceries such as fudge, cakes and more. The company also blogs some of Amy’s recipes, which are also LPBW People Big World star has also written a couple of books, of which her memoir “A Little Me” became quite popular. 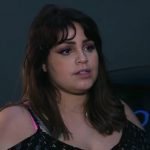 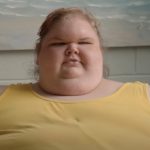