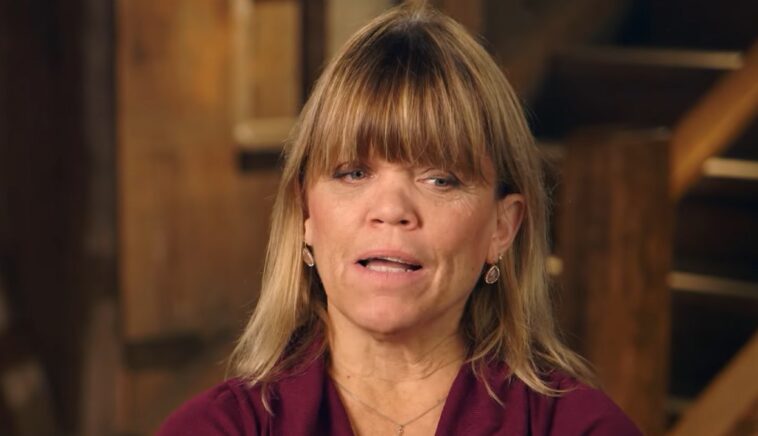 LPBW stars and ex-husbands Amy Roloff and Matt Roloff have teamed up to kick off the Roloff farm pumpkin season in 2022. Little People, Big World stars Amy and Matt married in 1987 and divorced in 2016 after nearly 30 years of marriage. The former couple also have four adult children, Jeremy, Zach, Molly and Jacob Roloff.

The couple have since moved on in their personal lives, with Amy marrying Chris Marek in August 2021 and Matt Roloff and his girlfriend Caryn Chandler making their romance public in 2017.

Despite many awkward moments and tensions since their separation, Amy and Matt Roloff have managed to put aside their differences and come together for the good of their family.

Amy Roloff and Matt Roloff did just that as they kicked off the 2022 pumpkin season together at Roloff Farms, which began last weekend.

Recently, there was a family event at the farm, when Matt and Caryn joined Jacob and his wife Isabel, and Amy and Chris for a fun time of snacking at the farm.

Matt Roloff shared a photo of the group on his Instagram, including one of Jacob and Isabel’s baby Mateo. The three couples posed on hay bales in front of the Roloff Farms 2022 sign, surrounded by corn stalks and pumpkins. Amy, who is the “face” of the farm’s pumpkin season, donned one of her famous Halloween costumes, dressed as a sock puppet wearing a poodle skirt, collared shirt and horn-rimmed glasses.

Caryn, the former manager of Roloff Farm, wore a front vest with the farm logo, while Chris wore an orange Roloff Farm t-shirt. 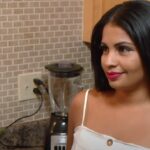 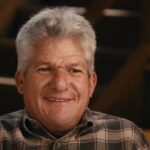