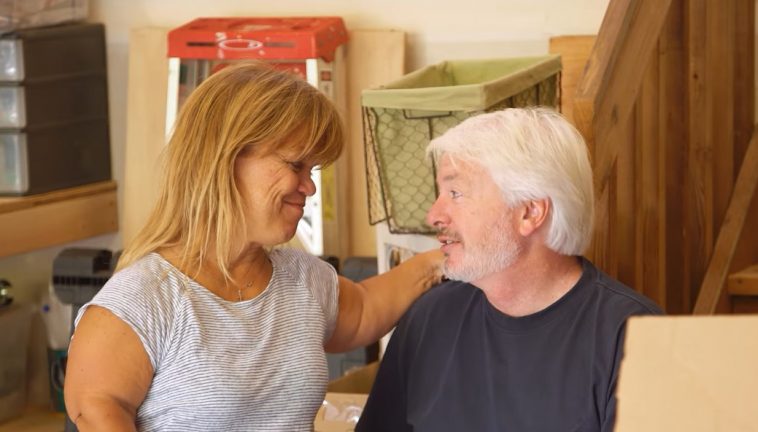 Little People, Big World: Where Will the Wedding Be?

‘Little People, Big World’ spoilers reveal that Amy Roloff and Chris Marek are madly in love and reveal a lot about their relationship. In the latest trailer for the series, we see Chris wiping away Amy’s tears and fans of the series are worried why he’s so emotional.

We all know how stressful weddings can be and Amy Roloff and Chris Marek are finding it quite difficult to find the best wedding venue, especially during a pandemic.

They’ve already had to reschedule their wedding once, and now the show gives us a great insight into just how much they’ve been through since making the decision to get married. Chris Marek has helped Amy Roloff wipe away all those emotional and stressful tears and we see a lot of that in the show.

Matt Roloff, her ex-husband, has given her the opportunity to use the farm as a wedding venue, but Amy Roloff can’t decide whether to accept. She keeps him on hold while he wants to make changes to the farm but doesn’t want to start until she has given him the final answer.

Chris Marek tells Amy that he’s completely fine with the wedding taking place at the farm, but she’s still so unsure and has started to question the whole idea.

Little People, Big World: Where Will the Wedding Be?

Amy Roloff’s emotions are overflowing at the moment and we have seen the worst of it so far. She doesn’t normally show her emotions, but now, after everything that’s going on, she’s starting to shed a lot more tears. Many fans think that the wedding will trigger her memories, but others think she’s just scared to make a final decision. 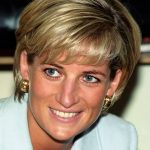 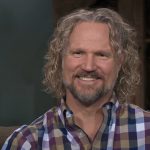