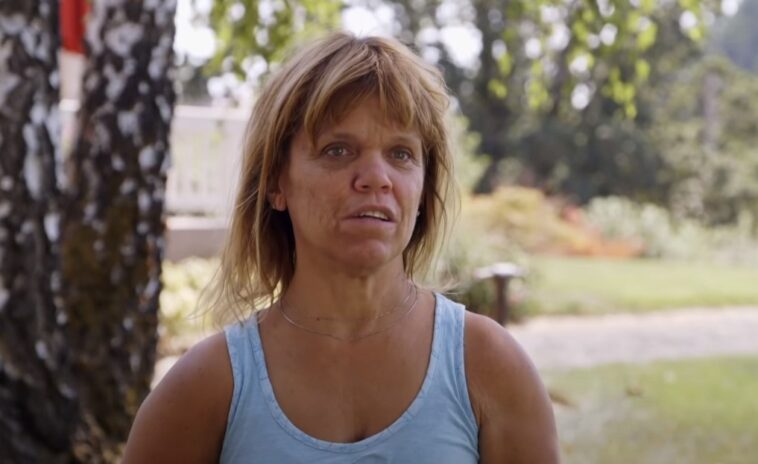 Amy Roloff of Little People, Big World said her goal is to get outside and get active. Both she and Chris Marek try to get out and hike or walk outside of their neighborhood. The hike of choice for Amy Roloff and Felix was to the Banks-Veronica state trail.

She said she wanted to go outside because of the nice weather. LPBW star Amy Roloff said she had been on the trail before. But it’s been a while, so she wanted to check it out and see what it looks like now.

Little People, Big World viewers applauded Amy Roloff for getting active. Amy said she and Felix made it 4.2 miles, which crushed her goal of running 3 miles. By the time they got home, Felix was ready to jump into her doggy bed and get some sleep.

Little People, Big World celeb Amy Roloff said she gained some pounds during quarantine. Normally she does fun things and is quite active. But she said she now spends a lot of time watching movies and series.

TLC’s Amy Roloff admitted that winter makes it even harder. So she was happy to get some walking in during a nice weather day. Sometime in 2021, she and Chris from LPBW will tie the knot, and she wants to get her body ready for it.

Little People, Big World star Amy Roloff said she hadn’t found her dress yet. Fans said she felt she needed to have a dress custom made and have the perfect dress made for her. But maybe she doesn’t have her body the way she wants it yet. 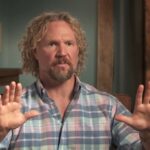 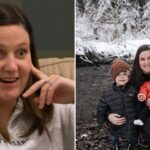