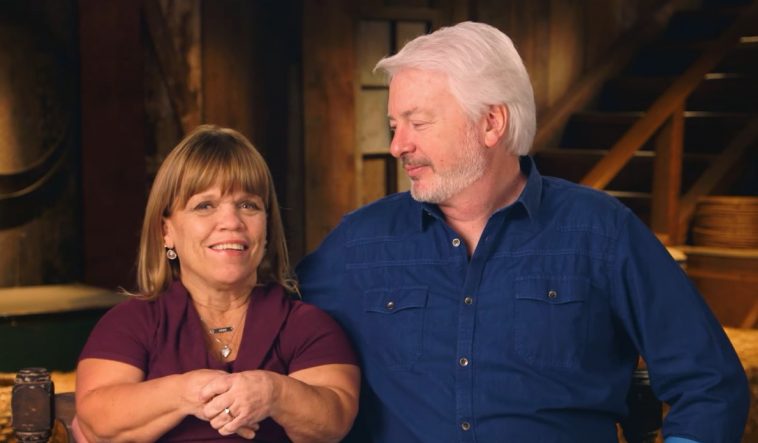 Little People, Big World: Are Amy Roloff And Chris Marek Headed To Hawaii For Their Honeymoon?

Little People, Big World matriarch Amy Roloff is still part of pumpkin season at Roloff Farms and showed off this year’s Halloween costumes and hinted at her honeymoon destination. When Amy moved from the farm after living there for nearly 30 years to raise her family, it was unclear if she would still be a part of pumpkin season.

Amy Roloff has become a familiar face during pumpkin season at Roloff Farms, greeting customers in her variety of costumes each year in October. Matt Roloff, Amy’s ex-husband, told his fans that Amy Roloff would be part of the festivities this year and she proved it with a recent post on Instagram.

On Friday, October 8, Amy Roloff took to her Instagram feed to share several photos of Roloff Farms this season.

Little People, Big World: Are Amy Roloff And Chris Marek Headed To Hawaii For Their Honeymoon?

As Amy Roloff hula danced in front of Chris on a slide, she told the camera, “We’re thinking Hawaii for our honeymoon!” while a mystery woman behind the camera added, “Woo hoo!” Amy Roloff also showed off some of her Halloween costumes this year, and just like every other year, she didn’t disappoint.

The 57-year-old mom-of-four’s cheerleader costume looked authentic, with a black, white and red top and skirt with matching pom poms. In another slide, Amy showed off her Wonder Woman costume, complete with shield and matching gold sash, cuffs and belt.

Amy’s son, Zach, confirmed her participation during pumpkin season this year when he said during a confessional, “After taking a step back last year, I’m glad she’ll be more involved this year.”

Amy Roloff also shared a photo on her Instagram Stories of herself wearing her Hawaiian costume and Chris smiling from a nearby bench. The couple did not leave for their honeymoon right after their wedding, as most newlyweds do. It’s possible that the timing of his wedding so close to pumpkin season had something to do with his decision to wait to go on his honeymoon. 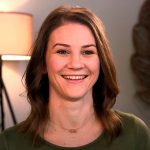 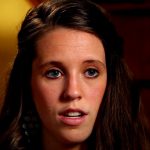