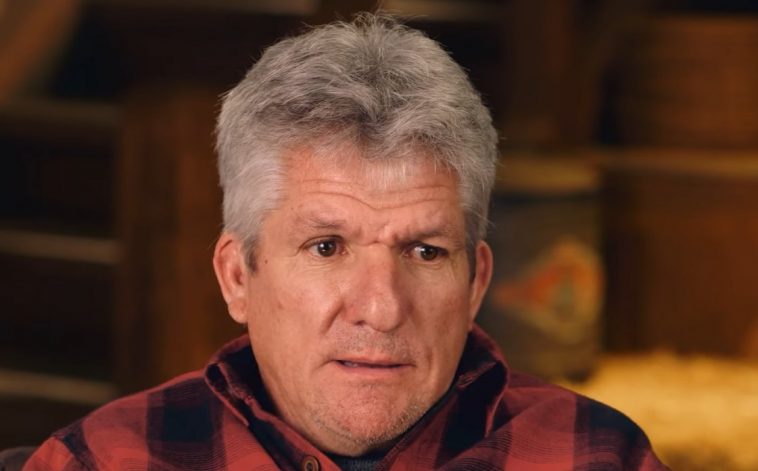 Despite being a long-standing family tradition, not all members of the Roloff family were in attendance for this year’s pumpkin season opener. Little People, Big World star Matt Roloff and girlfriend Cayrn Chandler welcomed guests to the family farm on Oct. 1, and were joined by several family members.

Matt Roloff’s ex-wife Amy Roloff, with whom he bought the farm in 1990, was also on hand with her new husband Chris Marek to help usher in the 2021 pumpkin season.

Also in attendance were the former couple’s youngest son Jacob Roloff and his wife Isabel Sofia Rock, who are expecting their first child, a boy, in December.

However, Jeremy Roloff and wife Audrey Roloff, as well as Jeremy’s twin brother Zach Roloff and wife Tori Roloff, were surprisingly absent from the event. So far, it appears that Molly Roloff, Matt and Amy Roloff’s only daughter, was also not in attendance. The siblings’ absence is odd, as they have all attended the event in the past, including taking photos at the farm and dressing up in costume.

Instead of being with Matt Roloff, on opening day, Jeremy Roloff and Audrey Roloff, shared on their Instagram Stories that they were on their way to Hood River, a town in Oregon that is about an hour and a half from Roloff Farms, to go apple picking.

Tori Roloff, 30, has shared in the past that she enjoyed the farm festivities. “It’s always sad to say [goodbye] to pumpkin season,” Tori wrote on Instagram in 2018. “This year has been so much fun watching Jackson march around like he owns the place. … Can’t wait till next pumpkin season!”

In 2020, she even revealed that family traditions and getting to watch her 4-year-old son with Zach, 31, made her a fan of the Halloween season. 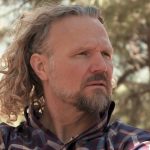