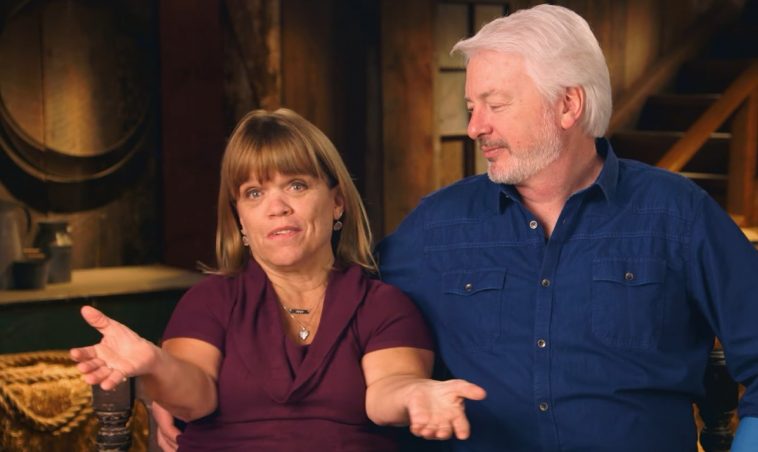 Longtime fans of the TV show already know that new seasons feature a year-old storyline. Similarly, since LPBW season 22 ended early, Amy Roloff’s wedding will not be featured on the show until next season.

However, rumors suggest that TLC may release a special episode featuring the wedding due to high demand. The previous episode focused on the preparations for the ceremony, and left us with a cliffhanger.

Amy Roloff tying the knots again is one of the biggest events on the show in recent years. So, the anticipation to see it on screens is skyrocketing. Season 22 of the TLC show featured the soon-to-be married couple planning their big day. Before we could see the wedding, the season ended, leaving us with a huge cliffhanger. So, fans were asking the network to release the next season soon. It turns out that fans may not have to wait any longer to see the long-awaited ceremony.

A lot of speculation and rumors suggest that TLC might release a special episode with Amy and Chris officially getting married. Amy Roloff’s social media comment sections are filled with questions regarding her wedding. Some people are saying that the episode might be released in September this year. On the other hand, some fans said that Amy’s best friend Lisa revealed in a live session that there will indeed be a special episode.

Amy Roloff’s guest list is quite long but also very complicated. There are chances that many of her family members will miss the wedding or be filmed for the show.

However, there are chances that fans may be able to see some of her children back on the screens. Jeremy Roloff, his younger brother Jacob and their sister Molly Silvius have all left the TLC show. As of now, none of these Little People Big World stars want to return to television.

However, since Amy Roloff’s wedding is a big event, they probably won’t skip it. TLC plans to film the ceremony, so the Roloff children may appear in the wedding episode. 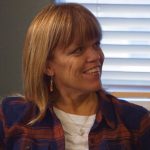 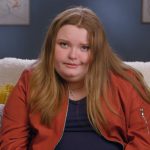