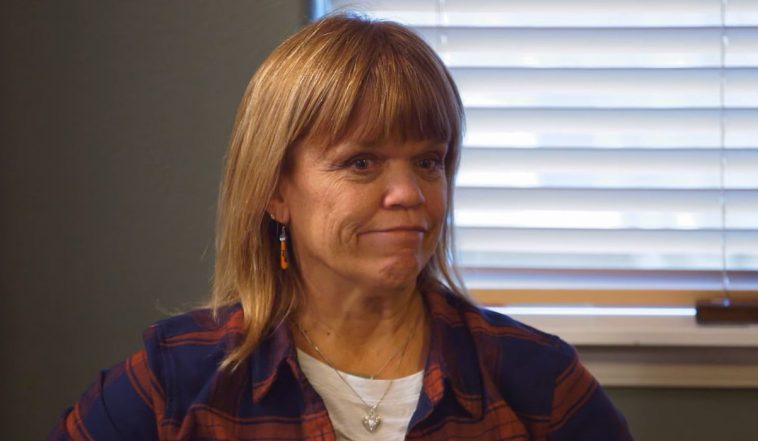 Isabel, Tori and Audrey posted tons of videos and snapshots revealing that they were at Roloff Farms getting things ready for the wedding. Amy even took to Instagram to tease fans with what appears to be some photos from the wedding.

Isabel and Audrey shared a few photos showing off their baby bumps. And Little People, Big World fans got to see Jacob Roloff showing off how amazing he would be with his son while hanging out with Jackson and Ember.

LPBW Season 16, Episode 2 featured Amy Roloff meeting her husband Chris Marek for the first time. During this episode, Amy Roloff talked about her concerns about dating during a conversation with a friend. She had reservations because of her height. Likewise, jumping back into the dating world after being married for so long was not easy.

Amy Roloff, however, dove back into the dating world by attending a singles mixer. Chris Marek also attended this mixer and that was how they first met. Interestingly, it was not love at first sight. During the mixer, Amy was paired up with a man named Bob.

Things ultimately didn’t work out between Amy and Bob. But that led to her meeting Chris and the rest was history as these two are now officially married!

People magazine got exclusive access to the wedding of the year. Nearly 150 guests were in attendance to witness Chris and Amy Roloff’s nuptials. The outlet notes that the wedding ceremony took place outdoors in front of a small gazebo on Roloff Farms. The newly married couple and their guests then retired to a tent for the reception. 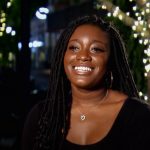 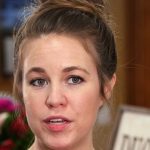