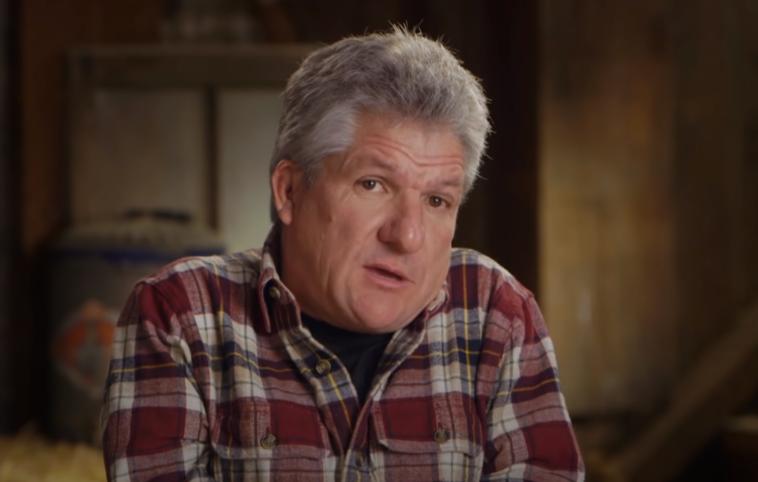 LPBW fans did not see Matt Roloff in a good light at the start of the new season. He and his son, Zach, fought all the time. And sadly, the season ended without either side making peace.

At the end of the episode, viewers saw Matt Roloff head to the entrance of the property to put up a sign “for sale”. In this scene, a mournful music track played, which was a bittersweet moment for fans and Matt.

None of his family members came to support him that day. It was a difficult decision; unfortunately he had to make it alone. The truth was that Matt wasn’t getting any younger. He was no longer able to give his possessions his full attention. He didn’t have many options left. He tried to sell the property to Jeremy and Zach, but it didn’t work. Fans could see during the interview that Matt’s decision was too much for him. He felt guilty and understood why his family did not support the move.

Matt Rolof confessed that his biggest regret is that his children see the Roloff farms as his inheritance. He always knew that one day he would sell the land to complete strangers. He shouldn’t have betrayed his children.

In the course of the conversation, Matt Rolof tells Amy Roloff that he has 93 acres left for the family. In response, Amy corrects Matt by saying that the 100 acres belong to him alone. Now Matt raises the hope that the rest will stay for the family.

On another note, Isabel and Jacob have been spending more time on the estate. Many fans are wondering if Matt might share some of the estate with Jacob, Isabel and their son Mateo. 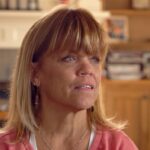 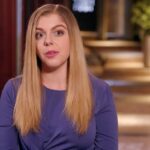