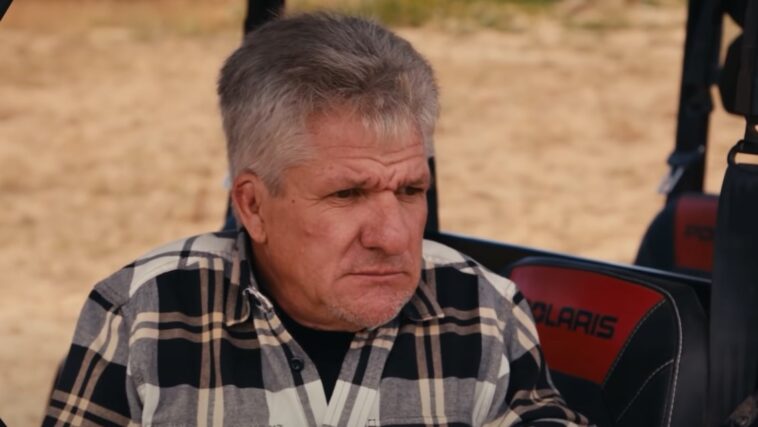 LPBW patriarch Matt Roloff had harsh words for a critic who suggested that he and Caryn Chandler sign a prenuptial agreement. Matt and Caryn’s relationship is not well received by many Little People, Big World viewers who believe Caryn, a former Roloff Farms employee, is a homewrecker. Some LPBW viewers have accused Caryn and Matt of infidelity, claiming that the two were romantically involved before Matt and Amy officially separated.

The couple made their relationship official on Instagram in 2017, a year after Matt and Amy Roloff’s divorce ended, and unveiled their romance during Little People, Big World season 17.

Matt has taken a lot of criticism for his relationship, and LPBW viewers who do not approve of his romance with Caryn often let him know.

One of Matt Roloff’s critics recently did just that, intervening in the comments section of one of his recent Instagram posts, where he made a statement that 60-year-old Matt did not like.

Earlier this week, Matt Roloff shared a group photo that included him, Caryn, and their friends from Texas.

Matt’s critics mocked his caption and wrote in the comments, “So when you say dear friends of 30+ years, you mean friends of you and Amy. Hope you’re getting a pre nup, Matt.”

Matt fired back, “@jolo.harding00 since she has a net worth 3x my worth. I hope she lets me sneak by caryns net wealth will [surprise] you. I need her to try [to] keep up.”

Shortly after sharing the post with his and Caryn’s friends, Matt shared another post that included a photo of him and Caryn posing next to Amy and her husband, Chris Marek. Although Matt and Caryn have been hanging out with Amy and Chris more often, some Little People, Big World viewers think this is a story made up by TLC to increase viewership. 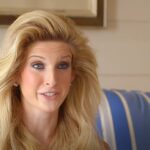 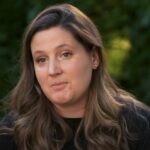