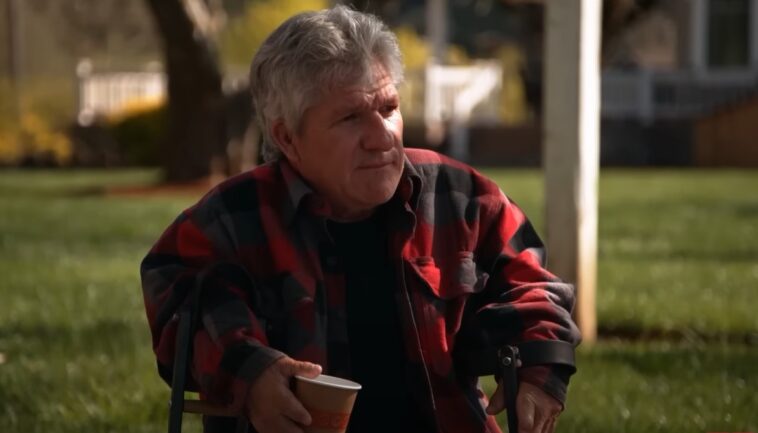 Matt Roloff has many plans for the future of his farm. Things got ugly when the LPBW star got into a fight with his son Zach Roloff. The latter wanted to move into the big house and buy part of Roloff’s farm.

That didn’t happen because his father thought he was unfit to take on so much responsibility. He then put the family property up for sale. The latest details show that Matt has given up on the idea!

Matt Roloff has had a lot of interesting ideas regarding his Roloff farms. All of these things were played out on TLC’s “LPBW” last season. Initially, Zach Roloff had to take over part of the family’s holdings. Unfortunately, that didn’t happen.

By the season finale, Matt Roloff had put 16 acres of Roloff Farms up for sale. This included the family’s Big House. At first, the house was home to Matt and his then-wife Amy and their four children, Jeremy, Zach, Molly and Jacob. This decision upset many fans and family members.

Matt bought the north end from his ex Amy in 2020 for about $1 million. He then put it up for sale for $4 million and talked about it in the season finale. Fans thought it was unfair.

One Redditor told the platform that he was going to a pumpkin patch party at a farm this year. Turns out Matt Roloff has big plans for his big house. According to the poster, the LPBW star has taken it off the market after his visit. Now he plans to turn it into an Airbnb.

Fans can also sign up for it themselves via a website. That way, the property will still be owned by the family. In addition, the patriarch will also benefit from the property. Matt had already hinted at the “big announcement” through his Instagram posts. Possibly it will be about the same. In any case, fans will be happy that the house will always stay with the Roloffs and no stranger will buy it off the market. 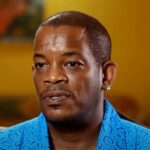 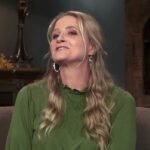