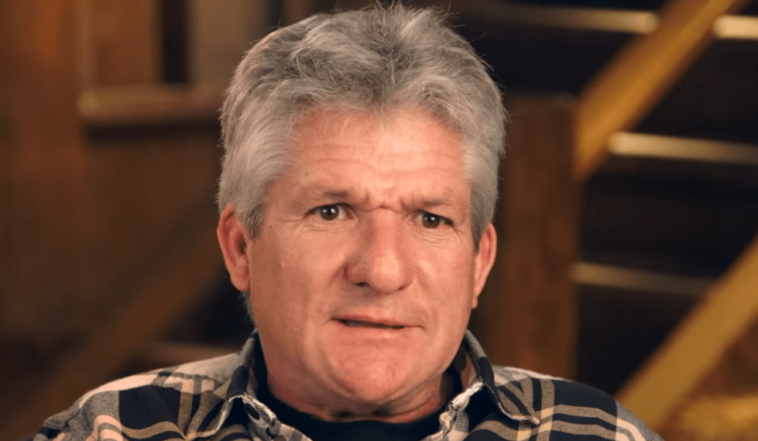 Little People, Big World star Matt Roloff recently revealed one of his latest projects for Roloff Farm. While most people are quarantined inside, Matt Roloff is returning to work outside. Now that his ex-wife Amy Roloff is off the farm, it seems he has a little more freedom to do what he wants to the land. His latest project is something he’s excited about.

LPBW: Matt Returns to the Farm

Over a week ago, Matt Roloff made the long trip back to Oregon from Arizona. A trip that took almost 20 hours. He was ready to return to the farm after quarantining his longtime girlfriend Caryn Chandler in their Arizona home. Even though Caryn didn’t make the return trip with Matt. She stayed behind for a while longer.

The Little People, Big World reality star made it a priority to see his family first on his return. While living in another state, Matt missed his family very much. He often shared photos of his family online. So, after a few days in solitary confinement, Matt Roloff made a few visits to see the members he missed the most. His grandchildren.

Now that Matt Roloff’s back at the farm, he’s ready to go back to work. The student of Little People, Big World always has new ideas for the land. It seems he no longer has to worry about what Amy Roloff thinks of his plans. Matt Roloff said everyone’s always asking him, “What’s your latest project? He said there’s too many to list.

However, the Little People, Big World cast member recently shared one of his latest projects. Facing a global pandemic will not stop Matt Roloff from working. He said he managed to get the logs delivered to the farm. So, he can start working on his latest creation. Building a log cabin. Matt said there’s a small piece of land hidden on the farm that’s a perfect place for a log cabin.