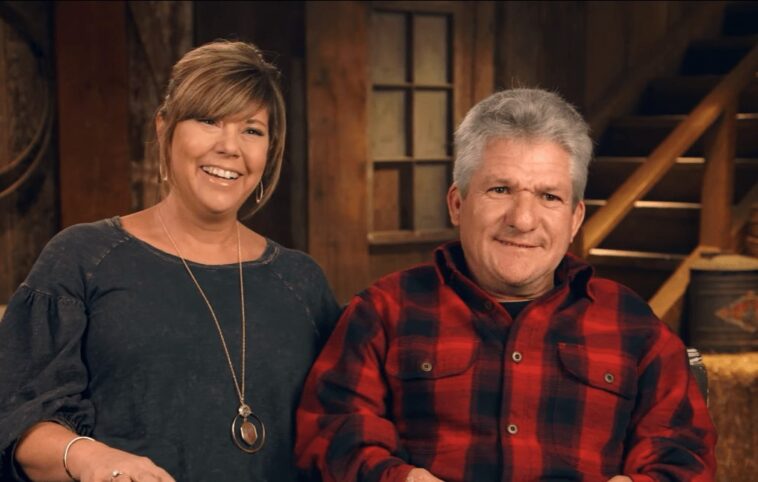 Matt Roloff said he couldn’t believe that he and Caryn Chandler were just in the freezing cold of Oregon. In fact, Little People, Big World star Matt said many parts of the U.S. were cold and rainy, but he was able to have fun in the sun. Matt Roloff and Caryn Chandler left the double-wide in Oregon and went to their home in Arizona.

Matt Roloff of LPBW said he was in five layers of clothing a short time ago. Working on the farm in the winter requires a lot of warmth, and that’s what it takes. But now he’s stripped down to his swimsuit, and he said he’s enjoying some vitamin D.

Another major upgrade that Caryn and Matt Roloff’s home in Arizona will receive is Matt’s special chair. No more ill-fitting chairs for the LPBW dad. Sitting in chairs that are not comfortable is a big problem and can cause pain due to his back problems.

Fans of Little People, Big World thought it was cool that he waited for a custom chair. But Matt Roloff said it hadn’t reached his and Caryn Chandler’s Arizona home yet. And he went on to say that he shouldn’t have grounded it.

Caryn Chandler of LPBW supports all his projects. But she did say that he takes on a lot of things, and a lot of it, he doesn’t finish. Either way, fans are excited to see where he puts his new chair and how it benefits his overall comfort. 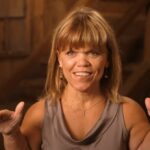 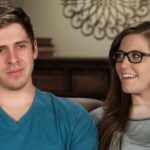