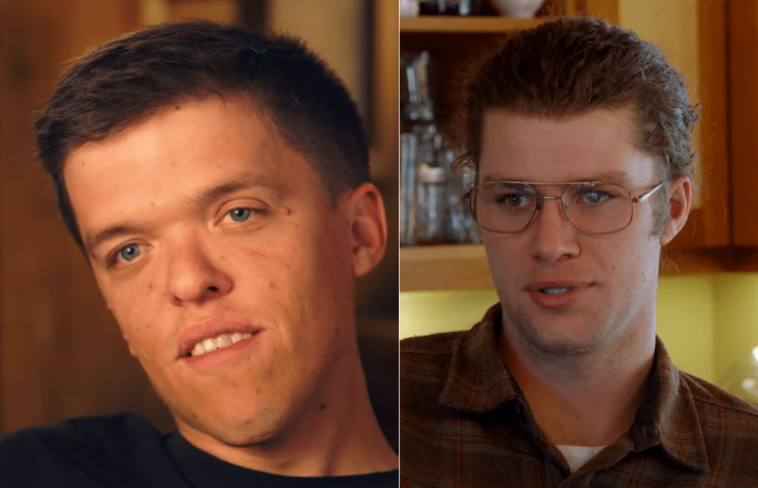 Lıttle People, Big World: Zach and Jeremy To Take Over?

Little People, Big World features the lives of Amy Roloff and Matt Roloff as they navigate their family and own Roloff Farms.

Most recently, Matt and Amy Roloff have divorced and are now with their long-term partners. Matt and Caryn Chandler are in it for the long haul – but it doesn’t seem like Matt is too attached to keeping Roloff Farms forever.

Fans of ‘Little People, Big World’ will know all about Roloff Farms. Matt Roloff ran the family farm with Amy Roloff for decades.

After their divorce, Amy Roloff had to make a big decision about the farm. She finally decided to sell her half of the property to Matt Roloff and buy her own home 15 minutes away.

More recently, Matt has been considering selling Roloff Farms to his children. Zach Roloff and Jeremy Roloff both expressed interest in owning the property. While it doesn’t appear that any of the Roloff children have purchased the land yet, it could become a storyline for next season.

A source told The Sun that Matt also wants to retire. While he adores the Roloff farm and would like to keep it in the family, it’s a lot of work to deal with the land alone. “Matt and Caryn want to retire soon, probably by the end of 2022,” the source explained. “They think it’s time after years of hard work. Jeremy Roloff is OK with this but also desperately wants to be a part of the business. There are discussions he could end up co-owning the farm with Zach moving forward.”

Lıttle People, Big World: Zach and Jeremy To Take Over?

So, is Matt really selling the farm? Last season on Little People, Big World, it looked like he was getting ready to do just that. And Zach Roloff talked to Amy and Matt Roloff about the possibility of him and Tori taking over.

“One of the things that Tori and I have talked about, we’ve talked about maybe we can move in here,” Zach Roloff told his parents on the show. “Maybe we could be the ones to take over the farm, buy this place out.”

Amy, however, isn’t so sure about Zach Roloff taking over. “I didn’t know he was thinking about that,” Amy explained on the show. “And I know Jeremy has been thinking about it for quite some time. It suddenly changes how Matt and I look at this property, I think.” So far, it doesn’t appear that any of the Roloff children have bought the property. 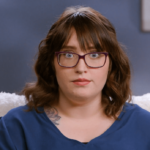 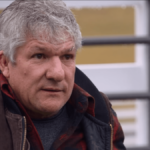