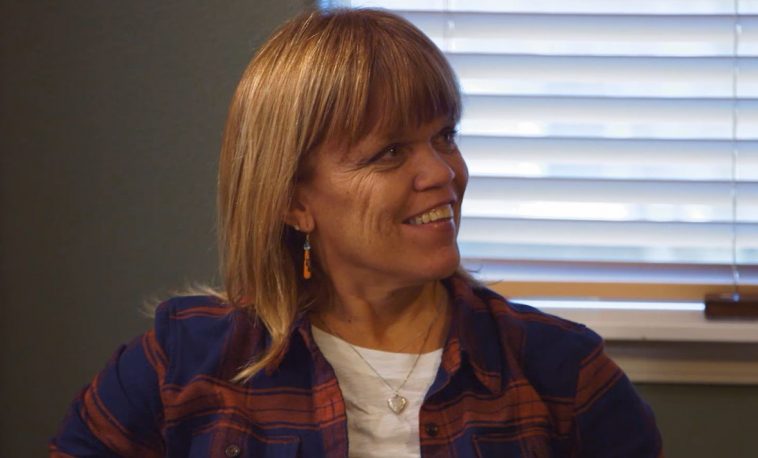 We’re just a couple of days away from Amy Roloff’s long-awaited wedding to realtor Chris Marek. Since preparations for the big event were unveiled last season, the anticipation of seeing Amy walk down the aisle has increased.

Between bachelorette parties and pre-wedding parties, the LPBW matriarch has also been seen picking flowers for her special day. She also showed off some of her beautiful choices on her social media.

For months, Amy has been sharing her excitement about her upcoming wedding to her fiancé. The TLC star almost became a “bridezilla” as she planned her big day. Now that the date is getting closer, Amy Roloff is showing off the finishing touches.

Recently, she shared a cheerful video in which she talks about her wedding day flowers. People points out that she said, “I’m so excited because I have bunches of flowers for my wedding.” She explained in the IG story that the flowers she selected are “big and bold and beautiful.”

The popular TV star also took a look at the flowers in her video and revealed that she is having fun and enjoyment during her visit. She also revealed that the place she was visiting was the Dahlia Festival in Canby, Oregon.

The flowers she selected were vibrant, and seemed to fit Amy Roloff’s style and theme for her big day. After picking up the flowers, the popular Little People Big World star went ahead for another pre-wedding party with her friends.

TLC has been creating a lot of anticipation for Amy and Chris Marek’ wedding since the beginning of the last season. However, the season ended with a cliffhanger and we didn’t get to see the wedding on the screens.

Well, it seems that Little People Big World cast members have already started filming for another season of the show. This is because Amy said that she is currently filming, and her wedding will also be featured on the show. However, fans may have to wait to see the popular reality star’s second wedding. In fact, there are chances that we will have to wait until next season to see the wedding rituals. On the other hand, there are also rumors that TLC might release a special wedding episode soon. 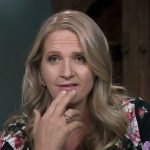 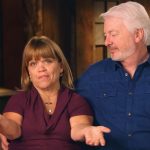