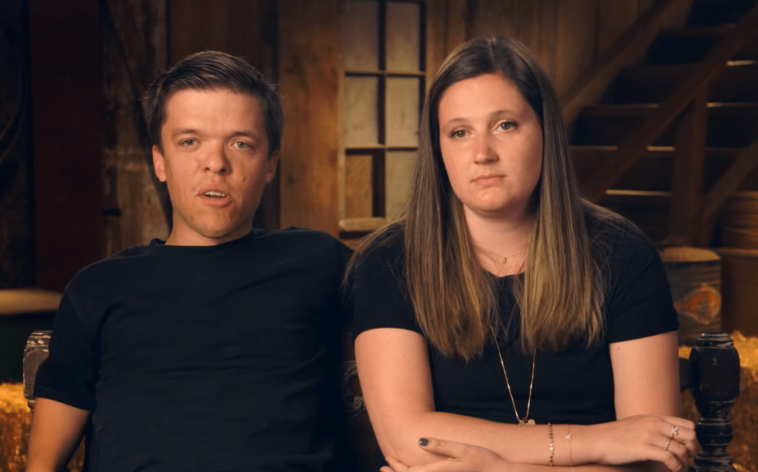 Tori told the fans that life is upsetting her now. In fact, she said she felt the worst for Little People, Big World Star Lilah Roloff. Tori Roloff wants Lilah and Jackson to have a normal childhood.

It seems that it’s not just the pandemic that is making Tori feel bad for Lilah. LPBW celebrity Lilah Roloff recently had to get some glasses. Tori Roloff and Zach Roloff knew that Lilah’s eyes were crossed, but they didn’t know it was a medical problem.

Now that they know what’s happening, they hope that Lilah’s new glasses will fix things. Tori Roloff is worried that she might need surgery, but they have high hopes that the glasses will help solve the problem. Little People, Big World viewers said that her glasses are cute and that they hope they will correct her eye problems.

TLC’s Tori told the viewers of Little People, Big World, that she cried about Lilah. It seems that Tori Roloff doesn’t want her daughter to grow up too fast. Lilah sat in her first big girl chair in a restaurant.

The LPBW sweetheart Roloff looked like she was having a lot of fun in the big girl chair. Fans said they know how much she likes to eat. But it doesn’t look like Tori Roloff is ready for Lilah to grow up so fast. 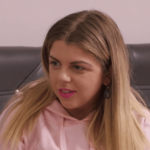 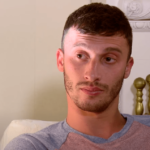