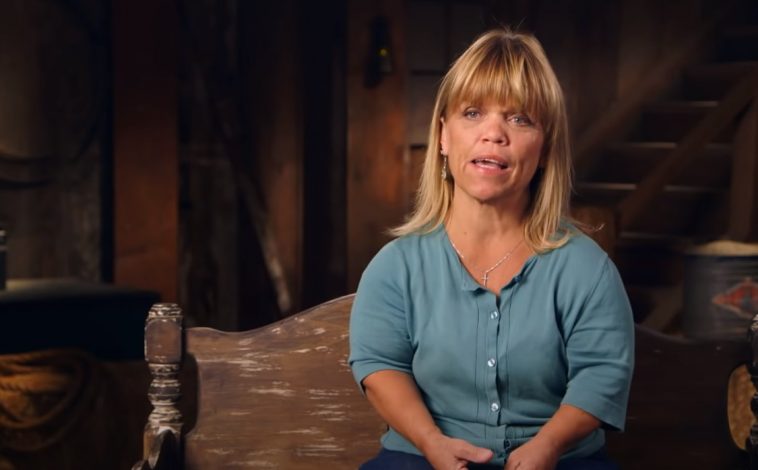 Little People, Big World spoilers reveal that fans are starting to think Amy Roloff is very spoiled lately. She has really started to immerse herself in wedding planning and it seems like her dream wedding has turned her into more than just a wife.

Some fans think she’s acting like a principal instead. It all happened in the last episode of the show and fans had some strong reactions to her ways.

In the episode, Amy Roloff took time to tell the cameras that while she was planning the wedding, she felt like she was “compromising” what she wanted for her dream wedding. She then told viewers that the couple began to half and half compromise on what they wanted from the wedding. Then her fiancé, Chris Marek, said that he is the one who “compromises more.” All of these compromises have led viewers to think that Amy has indeed become a Bridezilla!

Of course, fans had a lot to say about how Amy Roloff treated Chris during the wedding planning process. They made the comments about how she treats him like he’s a keeper. One even wrote on Twitter, “Amy’s parents must have really spoiled her. Boy, she has to have it all her way!”. Others feel that she should give her spouse a chance to talk about what he wants too.

This is not the first time that viewers have given backlash to Amy Roloff. Her attitude has been shown before and fans of the show think she is selfish and spoiled. We can definitely see this in the last episode of the show. Even her own daughter-in-law, Tori Roloff, had some words to say about Amy’s behavior.

Tori has seen Amy act like this marriage is all about her and Chris is just a small part of it. Even when her husband, Zach Roloff, wanted to help, Amy acted like he was more of a problem than a help. 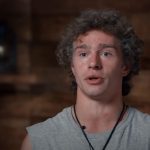 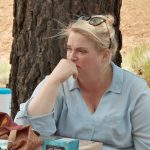