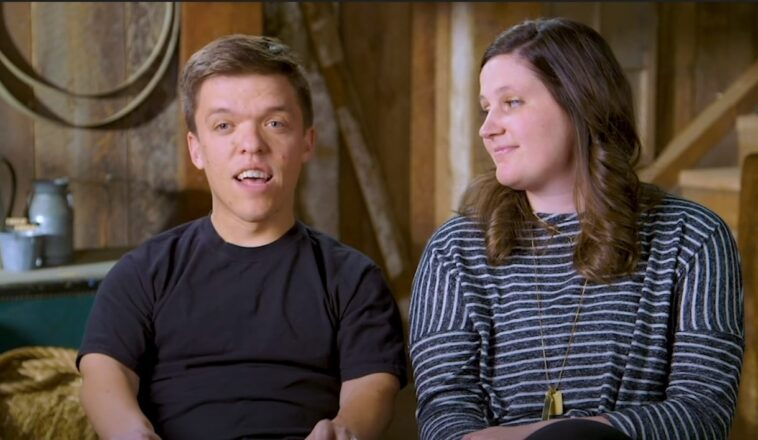 Lilah Roloff of Little People, Big World is growing up fast. But fans didn’t realize how fast until they saw Lilah’s latest creation. She had a paintbrush, and it looked like she had just finished her little Valentine’s Day mailbox. Little People, Big World star Lilah even had paint on her forehead. And after fans started reaching out to Tori Roloff to tell her how impressed they were, Tori had to set the record straight. In fact, she said that the perfect vacation craft was not Lilah Roloff’s doing.

TLC’s Tori Roloff seemed to think it was funny that so many people didn’t get her joke. LPBW’s mom, Tori, actually did the craft, but she teased Lilah that she did it herself. In fact, she said her little girl didn’t want to make the craft and all she did was get paint all over herself.

One of Lilah Roloff’s favorite new things is sitting and clapping. Sometimes she gets pretty riled up and she especially likes it when she watches her big brother, LPBW darling Jackson Roloff. When he plays with loud toys, she sits in front of him, watching and clapping.

Tori Roloff said she loves the quiet afternoons with her children. And that Little People, Big World cutie Lilah is making great progress with sitting and walking around. Lilah is even sliding and crawling across the floor now. Tori calls it her wiggles and said it’s too cute.

Lilah Roloff looks like she is happy with herself. And can even pull herself up on the couch now to get her mom’s attention. LPBW fans say they think the young star will be walking soon.

Lilah Roloff and Jackson Roloff were playing on the farm recently. Jackson showed Lilah how to throw rocks into the water. She started having fun, but she doesn’t like being outside in the cold on the farm. Tori Roloff said Lilah and Jackson have two different feelings about the farm. But fans of Little People, Big World think it’s just because of the age difference. And many say they will enjoy having so much space for the kids to explore. 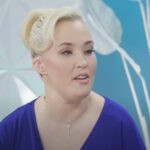 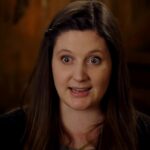