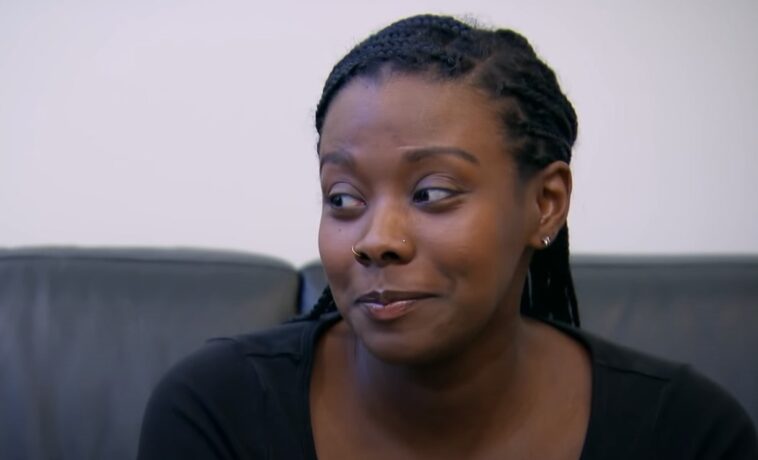 Woody Randall of Married at First Sight was in tears recently. But Amani Smith said she wasn’t crying. Lifetime viewers said the couple has an interesting way of getting along, and it’s really cute.

Woody from MAFS said he had tears running down his face. Amani Smith was with him, and she said she was doing fine. They both went to get COVID tests to see if they needed to be quarantined.

Viewers of Married at First Sight said it was funny to see Amani Smith teasing Woody Randall about his test tears. They are doing their best to stay safe, and some fans think it may have to do with taping for Couples Cam. And many people are hoping to see Woody shed a tear while Amani doesn’t bat an eye.

Married at First Sight wife Amani said her husband is something else. And she also said he is no different than the day they first met. Some people say Woody Randall sets the bar too high for other husbands.

Fans of MAFS asked if Woody Randall behaves differently after the show. Amani Smith said he still does sweet things to woo her. In fact, she said getting flowers every Saturday is a cute thing he does for her.

Amani Smith of Married at First Sight loves all the attention. And said she loves that Woody Randall does all these sweet things for her. Woody said he had to bring his A-game to win her over.

Woody and Amani Smith are very serious about “The Randall Way.” Woody made it up to say it’s a special way they do things. He doesn’t want to model his marriage after what other people do. 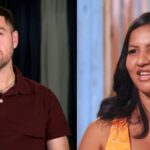 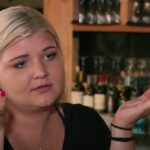