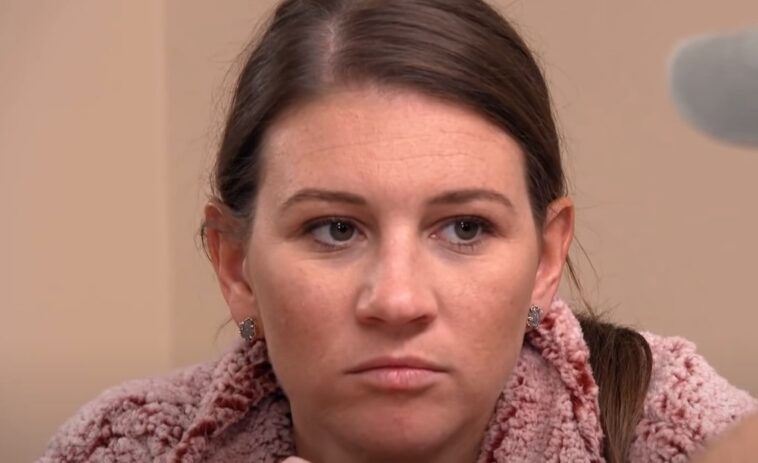 OutDaughtered: Danielle Busby’s Health Struggles Are Far From Over

OutDaughtered star Danielle Busby goes through ups and downs in life. The mother of six recently went for an “invasive” medical test. However, it seems that her problems are not yet resolved. Right after, she shared a big update with her fans via social media.

Danielle Busby took to her Instagram and shared a moment of herself. We know that she recently went through an intense medical test where her husband asked his fans to pray for her. Danielle Busby began the caption by saying she was going for the procedure on Monday.

When she came out, she was pretty sure she would have to go through with the surgery. However, none of this is necessary. She is in a better place for now. With this, the reality star thanked her fans for their prayers as they helped her get through the difficult situation.

OutDaughtered: Danielle Busby’s Health Struggles Are Far From Over

Danielle Busby further explained that her struggle is not over. She shared that there would be more tests and therefore more doctors, as ETOnline reports. But she is still far from getting the answers. The super mom said that this would be all she would share at this time, as there is a lot of uncertainty. She signed off by promising her fans that more updates would follow once things get better for her.

In addition, Adam Busby and Danielle Busby’s little girl, Riley, had to bide her time at the doctor’s office. Adam Busby informed his fans that his daughter had slipped in the bathroom while she was dancing. The added excitement caused her to get a staple and spend time at the doctor’s office. Adam Busby explained that this happened when other sisters got in and out of the tubs while Riley turned out to be a “trooper. 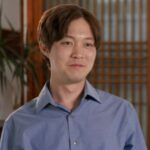 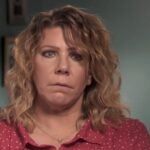