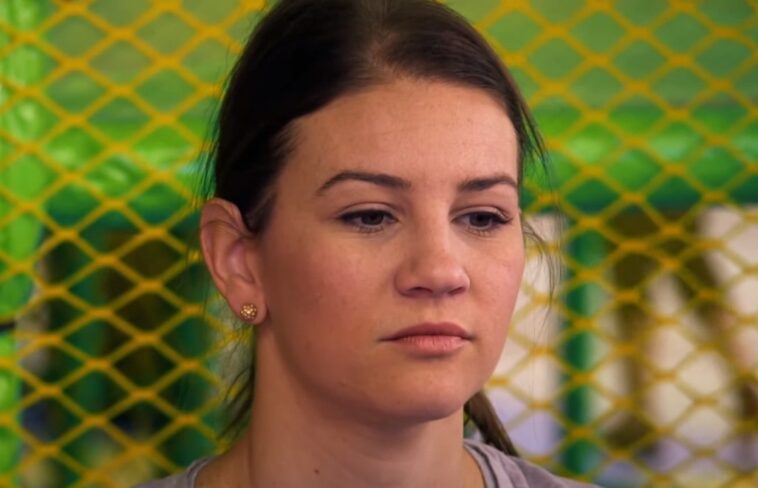 Adam Busby was excited to take his family on their first RV trip. He had never driven an RV before, but he was confident that everything would go well. OutDaughtered’s mom, Danielle Busby, also did well despite her motion sickness. The OutDaughtered crew headed to Canyon Lake, Texas. And the trip was uneventful but enjoyable for everyone. They had to leave the house for a while due to heavy renovations that weekend.

Once they arrived, they enjoyed playing in the lake, but suddenly saw a huge black snake. OutDaughtered wings and the rest of the family freaked out and rushed to jump into the Intertubes they had. And as if that wasn’t enough, they also went through a major thunderstorm that scared them pretty bad.

Hazel, Olivia, Ava, Riley and Parker Busby of OutDaughtered graduated from preschool during the pandemic. They stayed home to learn for a while, but Danielle Busby and her husband Adam Busby couldn’t stand it. Eventually, schools started opening again, and Adam Busby and wife Danielle Busby had to decide what to do with the quints. Instead of sending the quints to the same school as Blayke Busby, they decided to put them in a private school. Blayke was already used to going to school in the public school, so they kept her there. But it was a challenge for the Busby family to make the rounds of the different schools.

OutDaughtered mom Danielle Busby said the pandemic has made things very different. But the longer it goes on, the more people go out and live their lives in Texas. Hazel and Parker are even in ballet now, and Blayke is playing basketball.

One of the biggest fears for the family was Danielle Busby’s medical problems. Danielle of OutDaughtered had to go to the hospital for a problem with her heart. She was afraid she would have to go under the knife.

The doctor told Danielle Busby that she did not need surgery at this time. But they did some invasive tests on her, and she was upset that she had to go through so much. Despite that, the OutDaughtered mother remained positive. 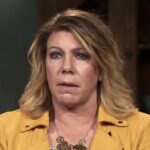 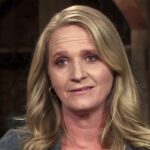