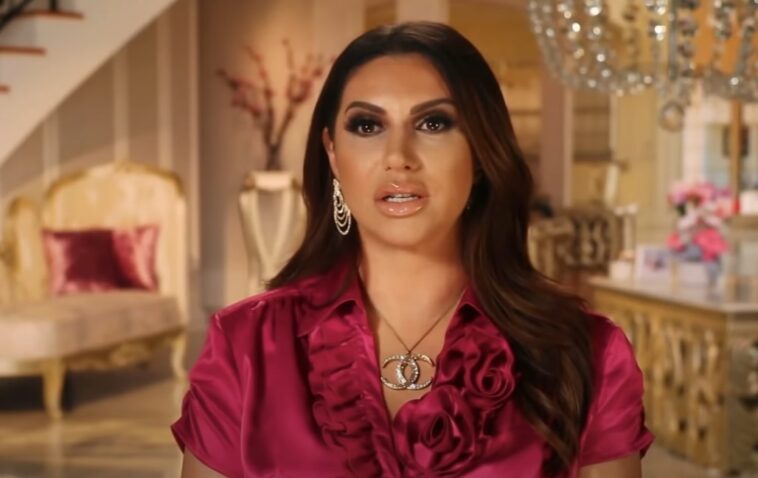 A distraught Jennifer Aydin took to social media Sunday night after her husband Bill Aydin’s $200,000 Ferrari was stolen from their New Jersey garage. The car has since been found – but how much is it really worth? The RHONJ actress shared video footage of the car being reversed out of their home and driven away, followed, she says, by a van. She desperately asked fans in the area to search for a fast racing car.

Within hours, Bill’s expensive piece of hardware was found. The whole ordeal shed light on the couple’s fortune and how much money they must have to own a Ferrari – just one of their rich possessions.

Jennifer Aydin took to social media on Sunday (April 3) to ask fans for help in finding her husband Bill Aydin’s now-found red Ferrari, which was taken from their garage by three men, Page Six reports.

The 2016 Ferrari California was stolen while the RHONJ star’s mother, nanny, au pair and four of her five children were staying at the house. Jennifer Aydin And Bill Aydin were on vacation in Miami when the robbers entered just before 11 p.m. EST. She expressed her gratitude that the intruders did not hurt any of her family members. Jennifer revealed to Page Six that her eldest son, Justin, who was away and returned immediately after the suspects escaped, knew something strange had happened.

According to Jennifer, Justin had passed them by for 30 seconds. She also posted security camera footage from her garage showing a man running in, stealing three pairs of shoes and handing them to two other suspects.

He then got into the driver’s seat of the Ferrari, found the keys, turned the car on and reversed out of the garage.

Fans were relieved to learn that Bill Aydin’s Ferrari, estimated to be worth just under $200,000, was found on Monday, just hours after it was stolen.

Many who regularly follow RHONJ had recalled the moment Jennifer Aydin wore her husband’s red Ferrari during the famous scene, with some saying they couldn’t work properly after hearing the news.

Bill had driven Jennifer Aydin home after she had had too much to drink at a pool party. The After Show programme revealed that the woman has no memory of the incident and that she threw up “a bit” on the Ferrari’s seatbelt.

After stealing the car, the reality TV presenter has hired Wolf Pack Private Security to guard her house to keep her children safe. He said: “The car has been found, abandoned in a hotel parking lot in Irvington.” 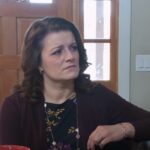 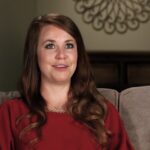