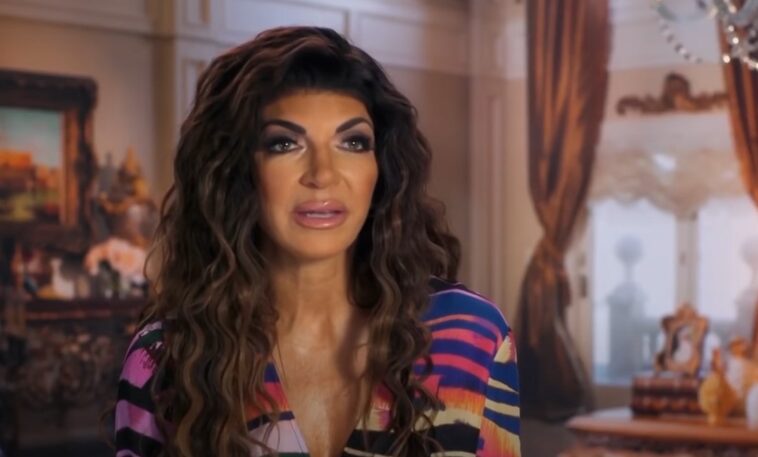 RHONJ: Is Teresa Giudice Scared Of Getting Fired?

Teresa Giudice is the most recognizable star of The Real Housewives of New Jersey. The reality character has been with the show for the 11 seasons it has aired. Teresa Giudice is at the center of controversy and is stirring up drama in the show’s new season. A new report suggested that she may have started a rumor because she is “terrified” of being fired.

The Real Housewives of New Jersey season 11 got off to an explosive start with Teresa Giudice at the center of the drama. Casual viewers might remember Teresa Giudice from a scene in the early seasons where she knocks over a table after losing her temper. The star has provided countless television moments for the story and after 11 seasons continues to provide plenty of entertainment.

In the first episode we see Teresa Giudice ask her fellow housewives about a rumor she would hear. Teresa Giudice asked her co-stars if they had heard that Jackie Goldschneider’s husband was cheating on her. Everyone was taken aback by the allegations and no one had heard such a rumor.

An insider is now revealing that all this drama would be fabricated to create tension on the show. The source claims that Teresa Giudice is making this mess for job security. “She’s being watched by the network and needed a story to stir the pot. She had zero proof [that he cheated] and made up the story because Bravo has been getting rid of original ‘Housewives,'” the anonymous source told Page Six. “[She is] too expensive and they can filter through different women She is desperately trying to stay relevant.”

RHONJ: Is Teresa Giudice Scared Of Getting Fired?

Judge is the last OG in RHONJ and has been the face of the show since the first season. Bravo has parted ways with the OG housewives in recent years. Last year they got rid of Vicki Gunvalson from the Orange County franchise and Nene Leakes from the Atlanta show.

However, there’s no basis to believe that this anonymous source’s allegations are true. When the story was shared on social media, Teresa Giudice saw it and reacted to the headline. “Not true,” she responded on Instagram to the Page Six story. 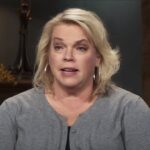 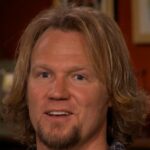