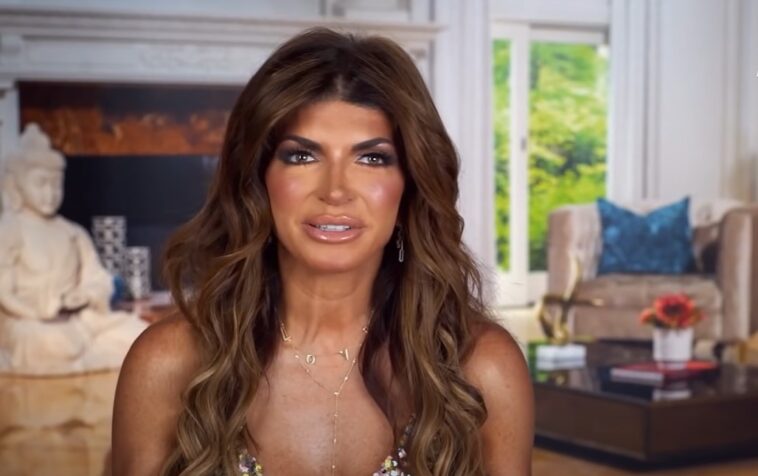 Traci Johnson is new to the group, but she’s already had an unpleasant encounter with Real Housewives of New Jersey star Teresa Giudice. The outspoken newbie initially baited her castmate when she chided Teresa Giudice for not defending Melissa and Joe Gorga against Jennifer Aydin. However, Traci Johnson experienced the “Teresa Tornado” in the latest episode during a confrontation with the mom of four. Teresa has been on the warpath with her castmates for questioning her boyfriend Luis Ruelas amid troubling rumors about his past.

During a night out with the men, Traci’s husband, Tiki Barber, had some questions for Luis, and once the news got back to Teresa Giudice, she lashed out at Traci. Interestingly, Traci held her own during the confrontation, and during a recent interview, she opened up about her strained relationship with the OG.

Traci Johnson got along well with her RHONJ castmates, except for Teresa Giudice, who confronted her in the last episode. During a chat with Entertainment Tonight, Traci compared her interactions with Teresa to that of a tornado.

“It’s like a Teresa tornado blows in; you never know— just as in a tornado– what kind of weather you’re going to really get,” explained Traci. “She can definitely shock you with things she says.”

Traci Johnson noted that she’s still scratching her head over some of the things Teresa has said to her, some of which have left her questioning, “did she really just say that to me?

Teresa Giudice , in fact, came in like a tornado during an outdoor event with the women. She initially took aim at Margaret Josephs for continuing to ask questions about Luis Ruelas. However, after their heated discussion, Teresa turned her anger toward Traci and berated her for Tiki’s actions during the guys’ night out.

However, Traci did not think Teresa’s actions made much sense.

Traci explained that Tiki most likely overheard her discussing the rumors about Luis with the other women and decided on his own to question Luis. 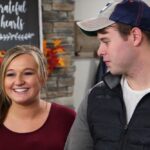 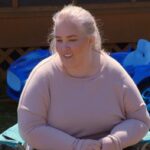